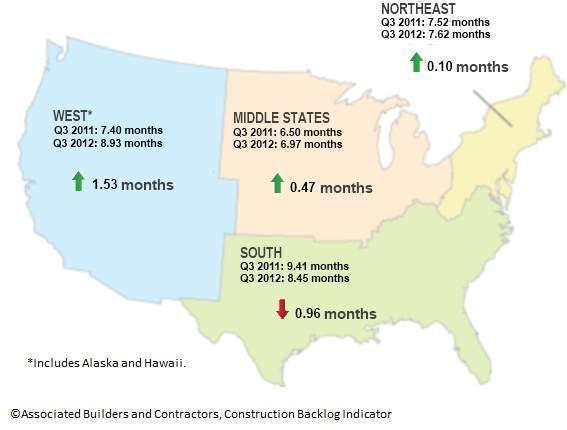 Associated Builders and Contractors (ABC) reports that its Construction Backlog Indicator (CBI) expanded for the second consecutive quarter. In the third quarter, the CBI indicated an 8-month, or 3.5-percent, increase from the second quarter. CBI reflects the amount of construction work under contract but not yet completed.

Anirban Basu, ABC chief economist, predicts the CBI will accelerate by mid-2013, as long as the fiscal cliff doesn’t cause an upset in the national economy.

CBI industry trend data indicates a rise in construction backlog for all three segments during the third quarter other than infrastructure, in which measured backlog is virtually equal to a year ago. Heavy industrial backlog, which is currently at 6.73 months, expanded by four-fifths of a month during the third quarter, the highest it’s been since the second quarter of 2010. Commercial and institutional backlog rose for the second consecutive month, due to continued increases in consumer spending and renewed expansion plans from many retailers. 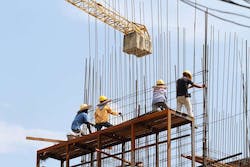 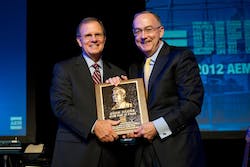 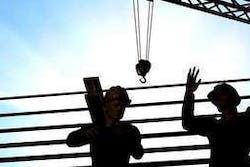 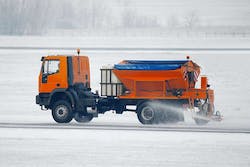