According to Crain’s Chicago Business, Navistar International has told employees that it is looking at the option of voluntary departures and involuntary layoffs to cut costs. And a voluntary separation program for salaried full time employees has been announced.

The company, one of America’s manufacturing giants, has been beset with problems related to it’s emissions control technology and federal EPA regulations.

Navistar employs 6,300 in the United States; 3,400 in the greater Chicago area. The company has also received millions in tax credits for keeping its headquarters in Illinois, and must retain at least 2,200 jobs and create 400 jobs to maintain its credits. 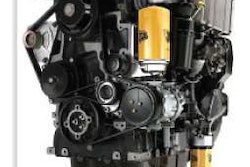 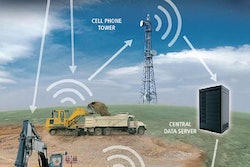 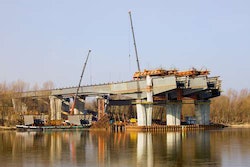