Michael Reardon was named vice president of sales for Mack Trucks effective July 1. Reardon brings more than 20 years of sales and marketing leadership to his new position, where he will be responsible for Mack’s national accounts and business development.

Since coming to Mack from American Isuzu Motors in 1996, Reardon has served as vice president of distributor operations, vice president of Mack’s Western Region, and executive director of marketing and business development.
He will continue to be based at Mack World Headquarters in Greensboro. He replaces Michael McNally, who is retiring after 39 years with the company.
Related Stories 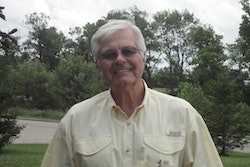 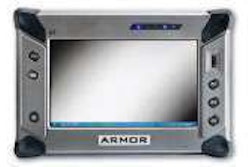 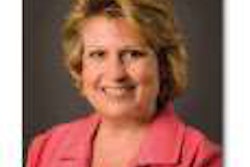