Yokohama Tire Corporation (YTC) announced that Yasushi Tanaka will be the company’s new president and CEO, effective June 29. Tanaka succeeds Takao Oishi, who has been at the helm of YTC since April 2008.

Tanaka, 52, comes to YTC from parent company The Yokohama Rubber (YRC) in Tokyo, Japan, where he was corporate officer in charge of corporate planning department, secretariat, GD100 promotion department.

Oishi, who has been assigned to director and managing corporate officer effective June 29, returns to Japan as general manager of Industrial Products Business Group. 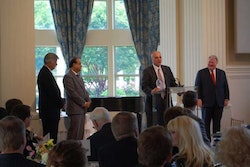 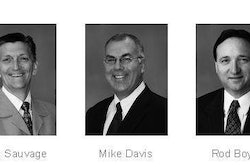 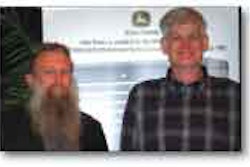