Polaris Laboratories, a fluid analysis company in North America, expanded its business operations in the United States with a new 6,000-square-foot facility just north of Atlanta.

The laboratory is the company’s fifth to open since its headquarters began operations in Indianapolis in 1999. The company opened laboratories in Houston in 2003, Salt Lake City in 2006 and Edmonton, Canada, in 2008.

The new facility will provide a local presence for its growing customer base in the southeastern United States. 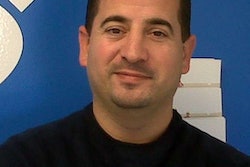 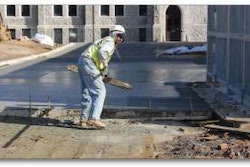 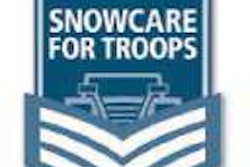