Ritchie Bros. adds PriorityBid, allowing bids up to 7 days before an auction

Ritchie Bros.‘s new PriorityBid allows users to bid up to seven days before an auction, giving them the ability to bid without attending the auction.

During the auction, Ritchie’s system will then automatically bid the minimum amount needed for a bidder to stay in the lead up to their maximum.

Bidders are notified by email if they are outbid during the auction, and if they lose or win a bid.  In case of a tie, the first PriorityBid placed wins.

Several upcoming auctions are using the new system, including Edmonton, Alberta on Sept. 10-14; Atlanta on Sept. 11 and Williston, North Dakota on Sept. 13.

Ritchie released this video to explain the feature: 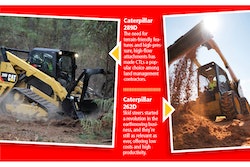 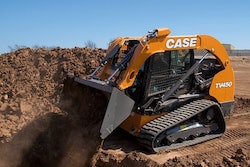 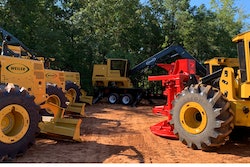