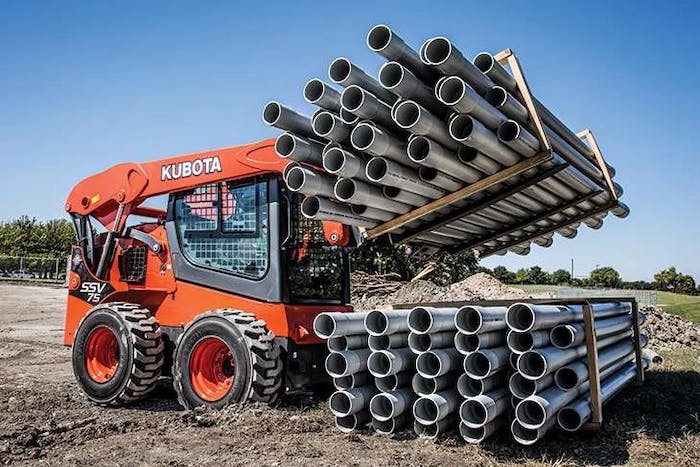 The Kubota SSV75 was the top financed new skid steer in 2020.
Kubota

As we’ve noted, times were good for compact equipment in 2020, and skid steers proved no exception. 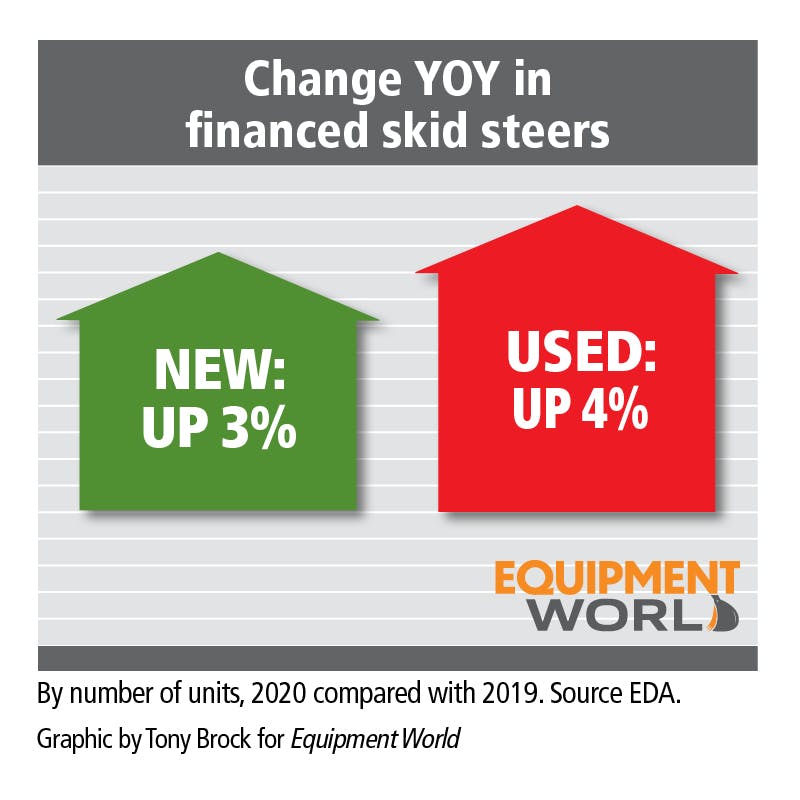 Financed new and used skid steers had modest gains year-over-year in 2020, with the number of new financed units up 3%, according to data from EDA. Used financed units saw a 4% gain.

And 2020 actually marked a 10-year high in the number of financed used skid steers, with 13,836 units financed. 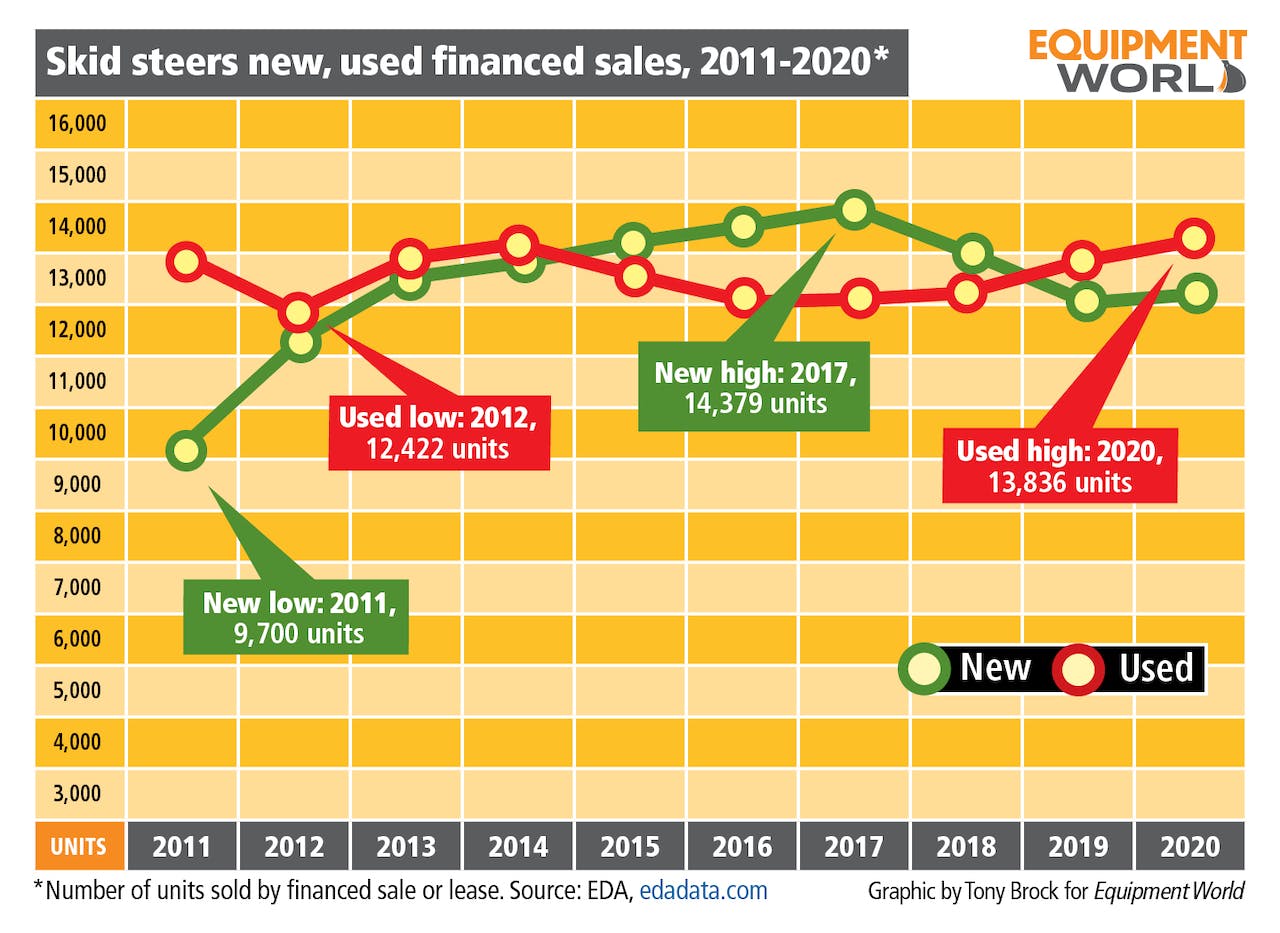 Bobcat was the clear market share leader when looking at financed new skid steer brands for 2020, with 30% of the market. Other top brands included Cat (21% market share), Deere (15%) and Kubota (14%). 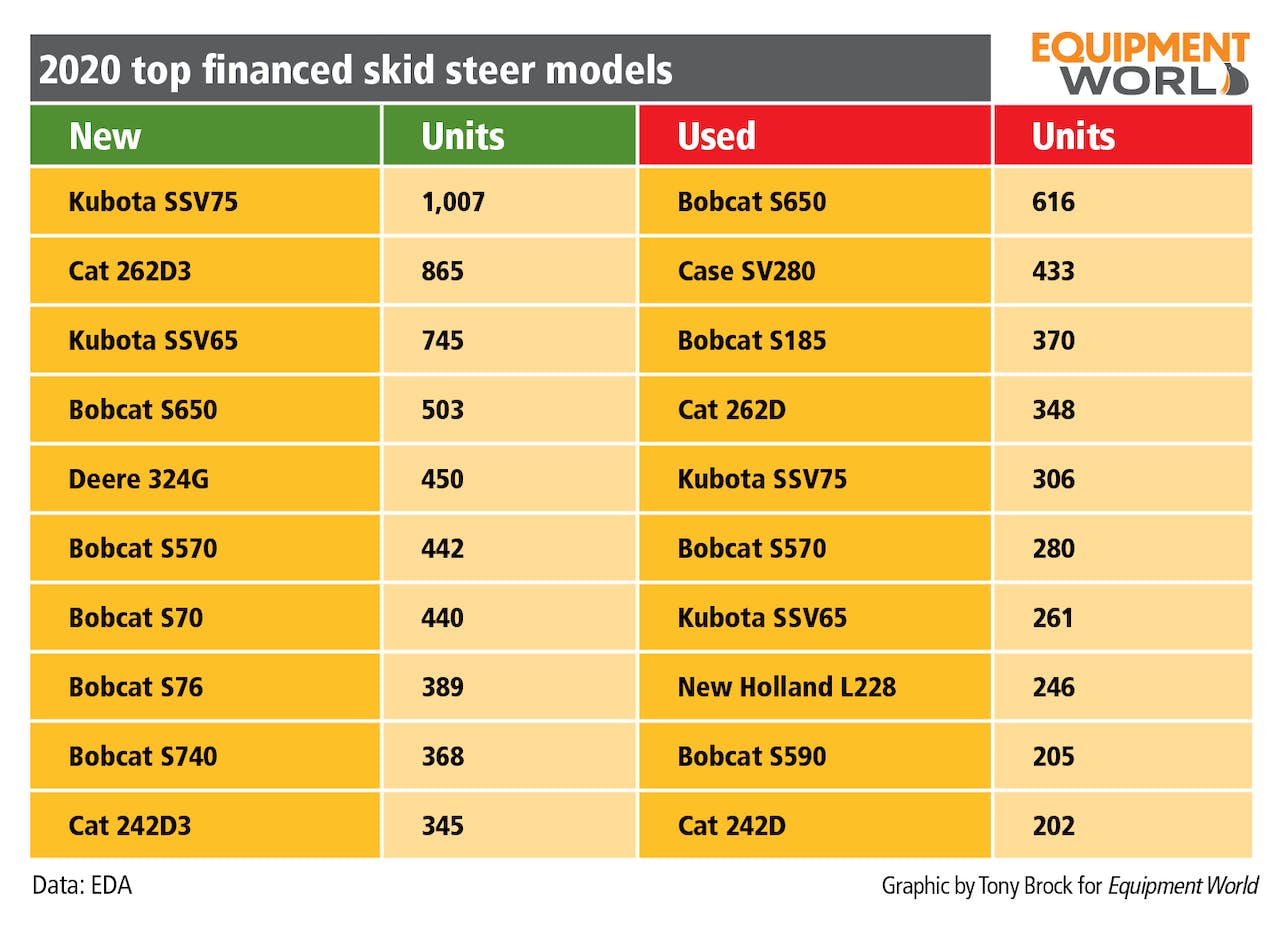 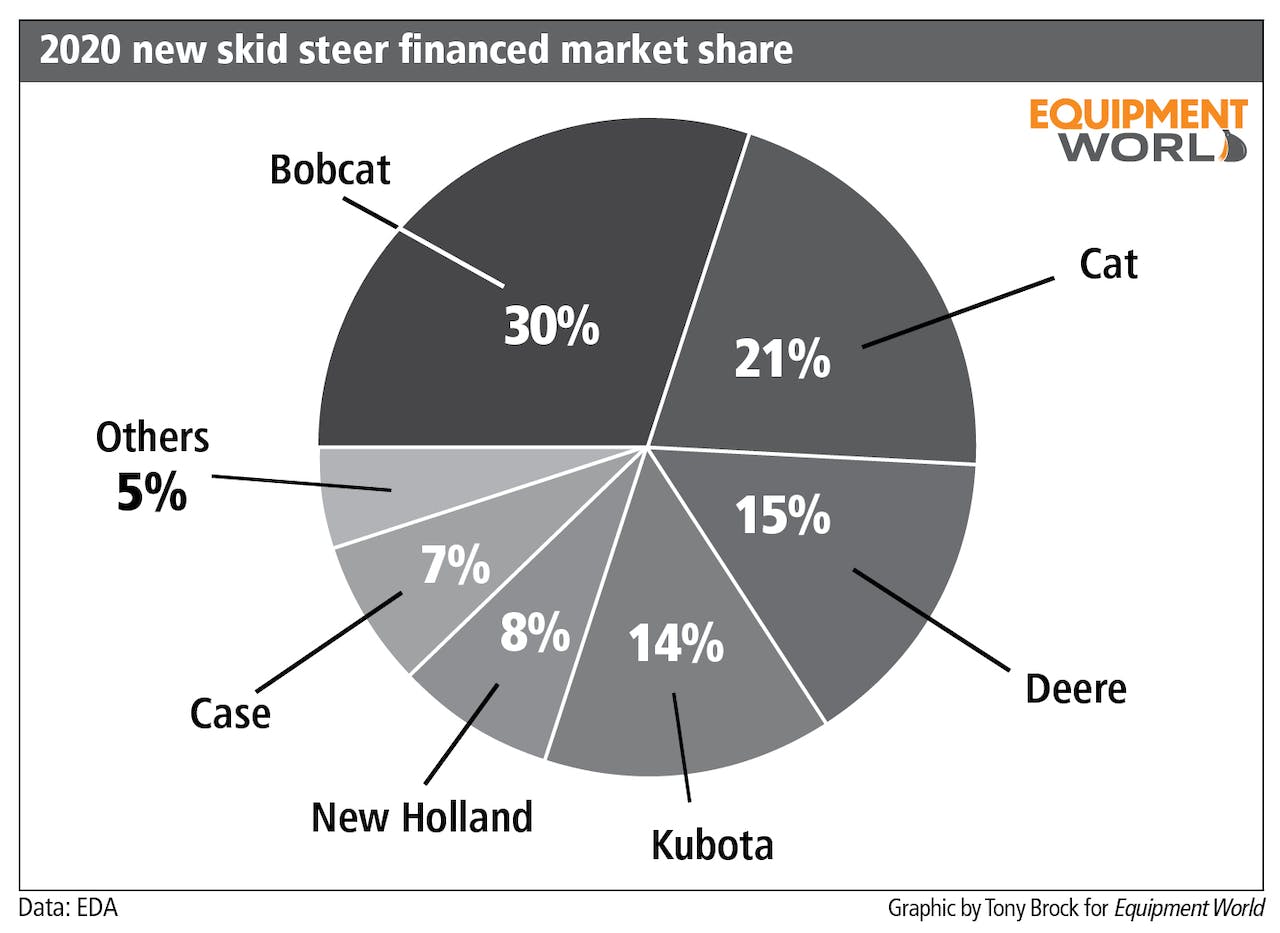 Where skid steer buyers are located 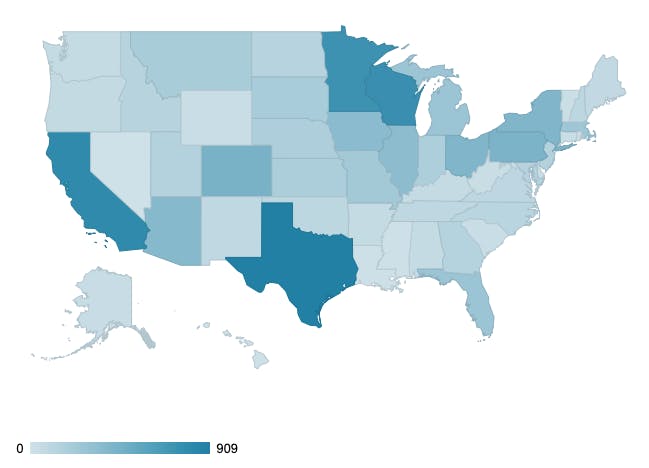 Texas, usually at the top in number of financed buyers for most machine types, lead statistics for new skid steer buyers in 2020.EDAAs with most types of construction equipment, Texas’s demographic strength dominates the buyer market. During 2020, there were 909 buyers of financed new skid steers in the Lone Star State. Other hot spots included California (818 buyers), Wisconsin (764 buyers) and Minnesota (746 buyers).

On the used financed side, Minnesota was the top buyer state with 1,296 buyers. Wisconsin followed with 1,106 buyers, and Texas placed third with 983 buyers.

Note: EDA data is compiled from state UCC-1 filings on financed construction equipment. Also note that EDA continually updates this data as information comes in. These numbers were pulled on Mar. 25th. While we believe this represents the vast majority of the data, there may be some adjustments going forward. 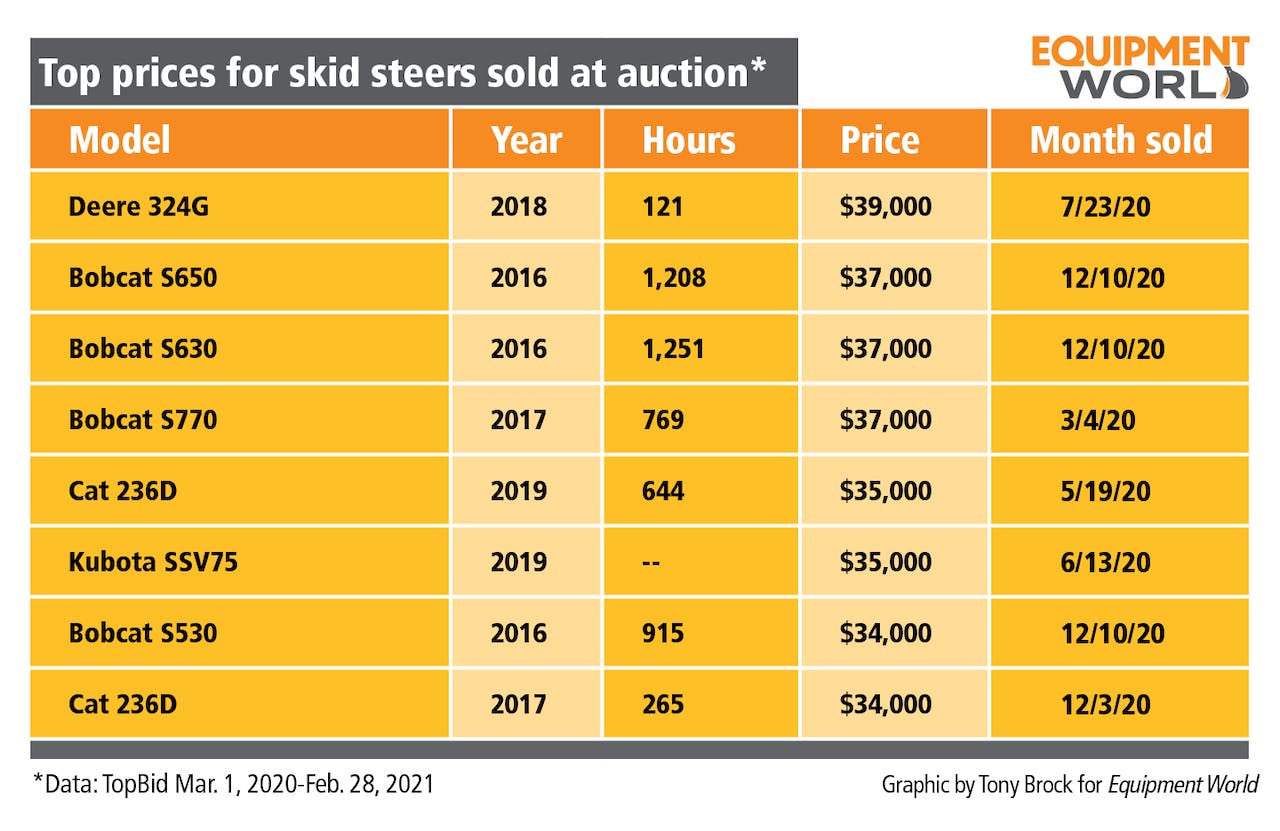 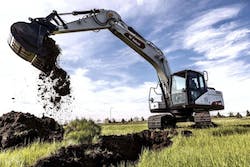 Here's Who Made It Into Bobcat's 2021 Dealer Leadership Group 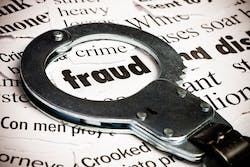 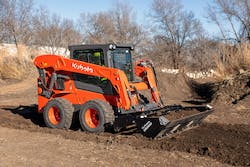 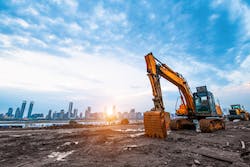