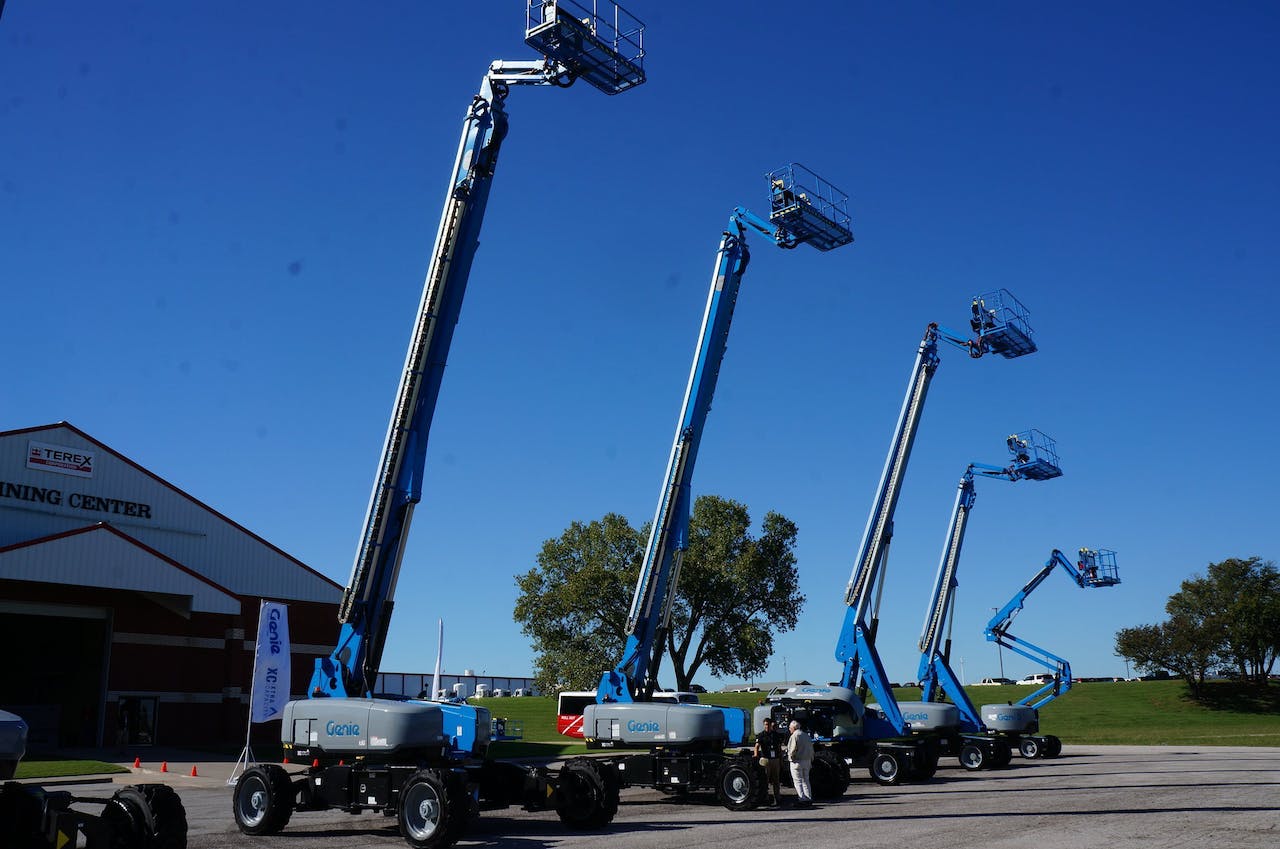 Terex Corp. posted an 8 percent increase in net sales in the second quarter over the same period in 2018, excluding the foreign exchange impact.

The company’s aerial work platform division, which consists of Genie and Terex Utilities brands, were up 5 percent, excluding the foreign exchange impact, to $870 million.

Company executives say the AWP global market is healthy, and the North American utility market remains strong. “We expect the second half of 2019 to be similar to the second half of 2018 from an overall revenue and operating margin perspective,” said Matt Fearon. Genie president, Terex AWP.

Terex also reports a strong showing in China and expects long-term growth in the Asia-Pacific region.

Some other highlights of the report: 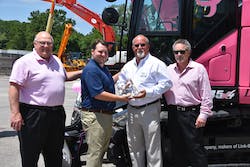 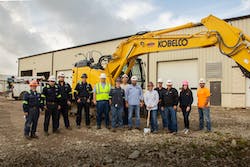 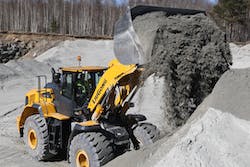 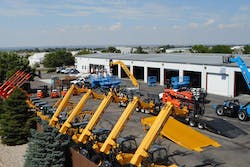