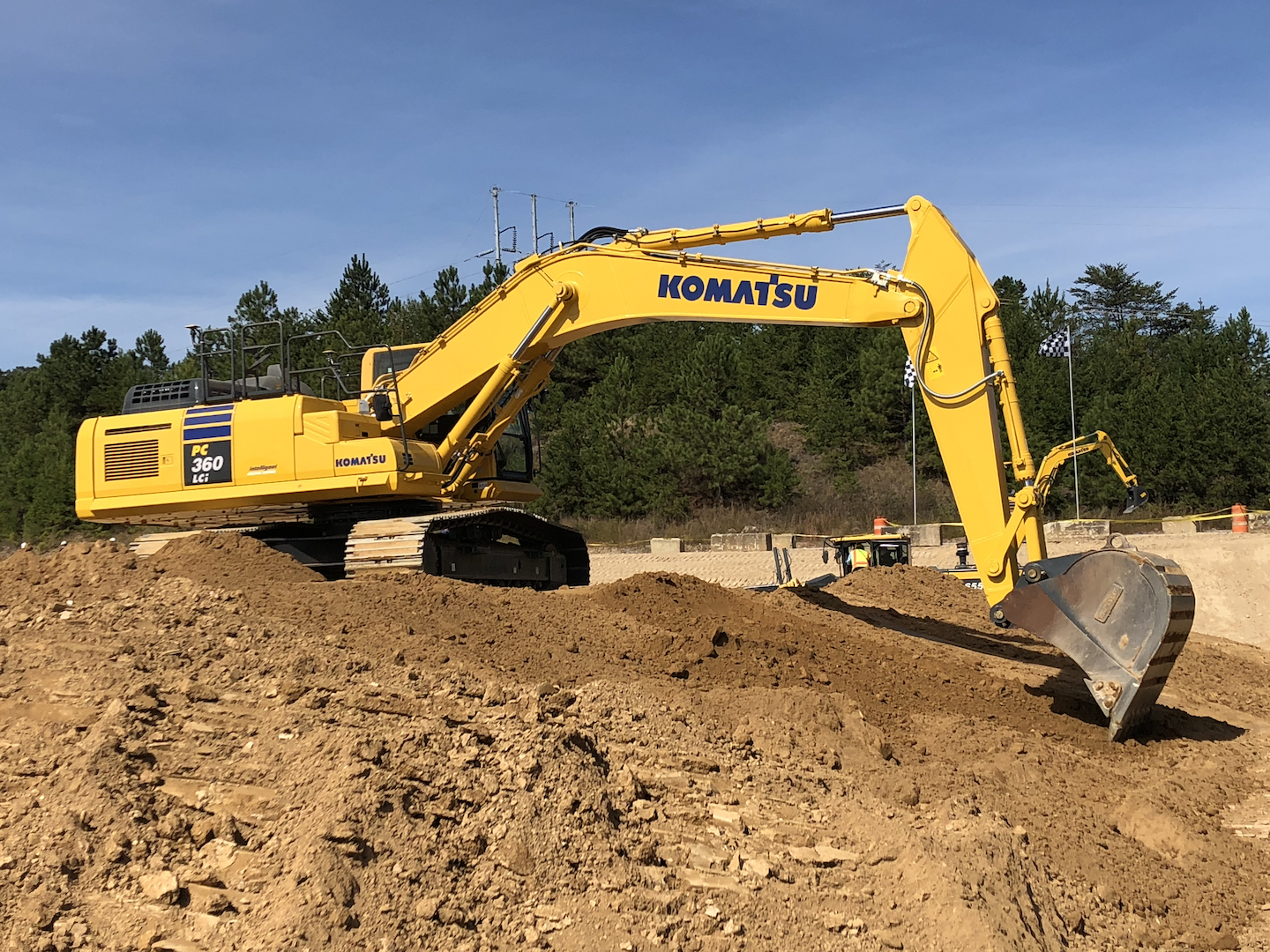 Komatsu shows its PC360LCi excavator with intelligent Machine Control at the company’s Demo Days for its distributors and their customers.

Before unleashing the 100 or so attendees to test out Komatsu’s latest earthmoving products, the company demonstrated how its PC360LCi excavator and D51PXi dozer could work in tandem, to simulate building a retention pond.

After the operator shifted the excavator to intelligent control, the dozer was sent on its way. The event demonstrated how the excavator working in semi-automatic mode could do the work of both machines to build, grade and slope the bank.

“This is the future of our business,” Bob Post, Komatsu America director of marketing communications, told the audience of Komatsu distributors and their customers. “In the future, this is how you’re going to make money.”

That desire for greater efficiency drove many of those visiting Komatsu’s Customer Center in Cartersville, Georgia, on October 23-25 to take their first spin in a Komatsu semi-automatic excavator or dozer. The machines – equipped with Komatsu’s intelligent Machine Control (iMC) – were programmed using GPS/GNSS data and a digital topographic plan stored in the machine’s computer. The bucket or blade is prevented from deviating from the job profile.

The company also had many of its other more traditional earthmoving machines – including excavators, dozers, articulated dump trucks, wheel loaders and a motor grader – for Demo Days, which had about 375 attendees over three days. 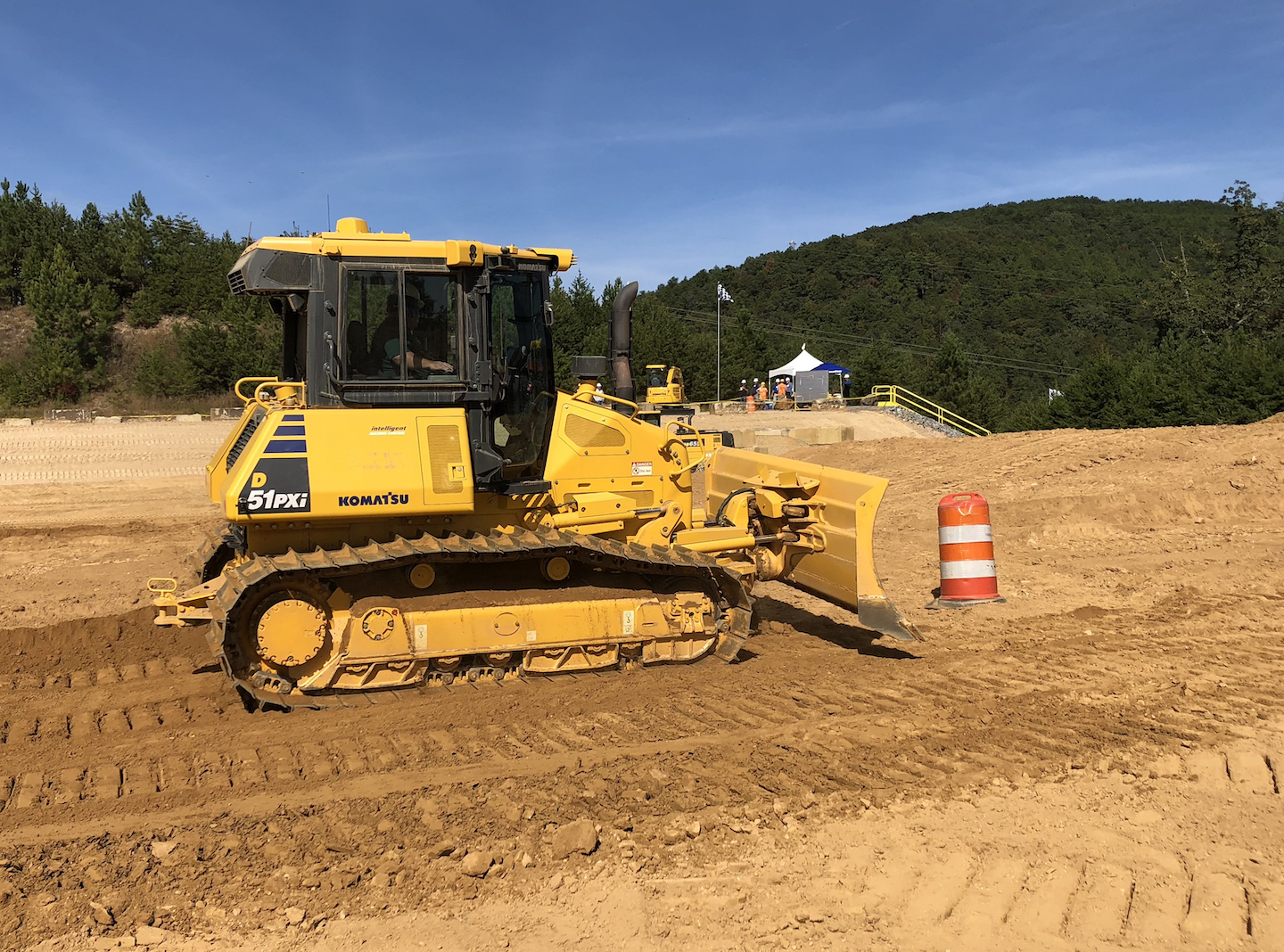 David Williams, product support sales representative for Rish Equipment, which serves West Virginia, Virginia and Maryland, was impressed with the D51PXi dozer’s ability to keep the blade on grade during a test spin.

“There are not a lot of people down where we are running the smart machines yet,” he said.

But he believes they will eventually become more of a fixture on jobsites.

“It’s so much more efficient running it that way,” he says. “Margins are so slim these days that if you can pick up an efficiency somewhere, it’s definitely worth it.”

Williams added that today’s booming construction business has introduced a new desire by some for intelligent control.

“Plus,” he says, “you can turn an operator who might not be an expert into a pretty decent operator when you’re in automatic.”

Ron Schwieters, Komatsu product manager for intelligent control, agreed that the worker shortage is leading to more interest in the intelligent dozer. He says it takes about two hours to train an operator on the basics of the semi-automatic machine. The dozer automatically sets the blade lift and tilt to control the grade, and it automatically adjusts blade load to minimize track slip.

“A lot of the older guys don’t trust it until they get in the seat,” he says. “That’s our biggest barrier I would say.”

But after operating it, “they’re just amazed.”

“It’s just less effort,” he explains. “You don’t have to worry about undercutting anything, and at the end of the day, the jobsite is the way it’s supposed to be.”

But not everything is automatic.

“You’ve got to be able to read the dirt,” he says. “The machine doesn’t know where the dirt is, so you’ve got to be able to push it in the right spots. So other than that, if you’re just stripping an area, pushing it all to one side, it’s pretty simple.” (For more details on how the PC360 works, see our test drive by clicking here.)

Sam Nichols, who at age 22 has about four years of equipment operating experience, was interested in learning more about the D51PXi dozer. The third-generation equipment operator works for his family’s firm, James E. Fulton & Sons in Kalamazoo, Michigan.

After a test ride, he called the machine smooth and well-balanced. He also liked that the blade control system was integrated into the dozer and has no mast arms or cables that hinder visibility. A GNSS antenna is mounted on top of the cab instead.

He acknowledges, though, that not many workers his age feel the same as he does about intelligent control and would prefer to use it. And he says it saves a lot of money and time.

Still, he’s concerned about the dwindling numbers of skilled operators and the fact that many his age are unwilling to put in the long hours and hard work needed to succeed in the industry. Nichols started out in construction at age 14, laying pipe by hand in the ditches and eventually worked his way up to equipment operator.

“Everybody wants something handed to them; nobody wants to get out and work for it,” he says. “And everybody screams college degree, too, which is great. But with all the trades jobs out there – get a trades job, get trained on the job and make the money while you’re doing it. The pay is incredible. … Why wouldn’t you want to get involved in that?”

Komatsu puts on a show

Komatsu put on a show during its Demo Days, rolling out its latest heavy construction equipment. For a glimpse of the event October 24 in Cartersville, Georgia, check out the video and photos below: 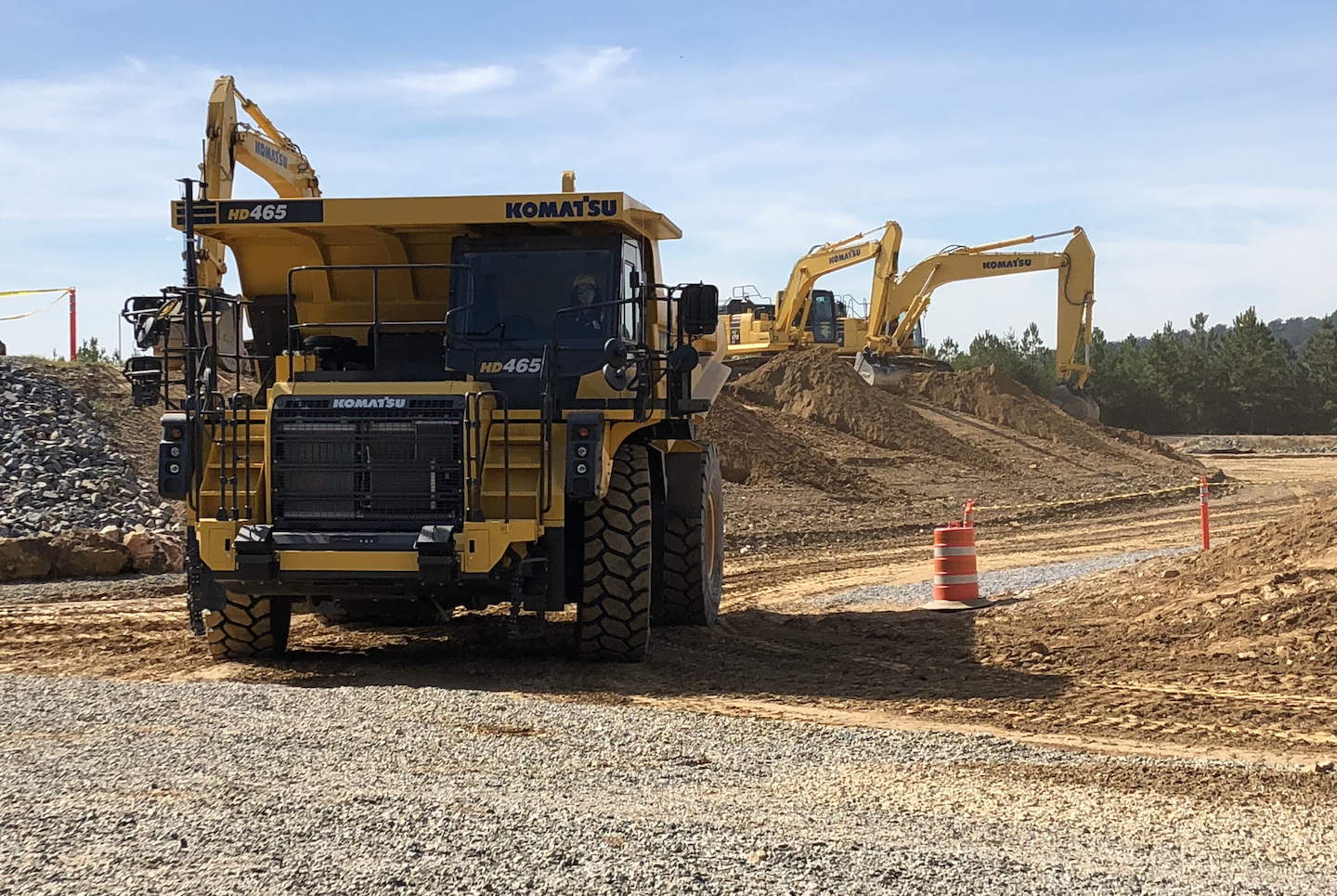 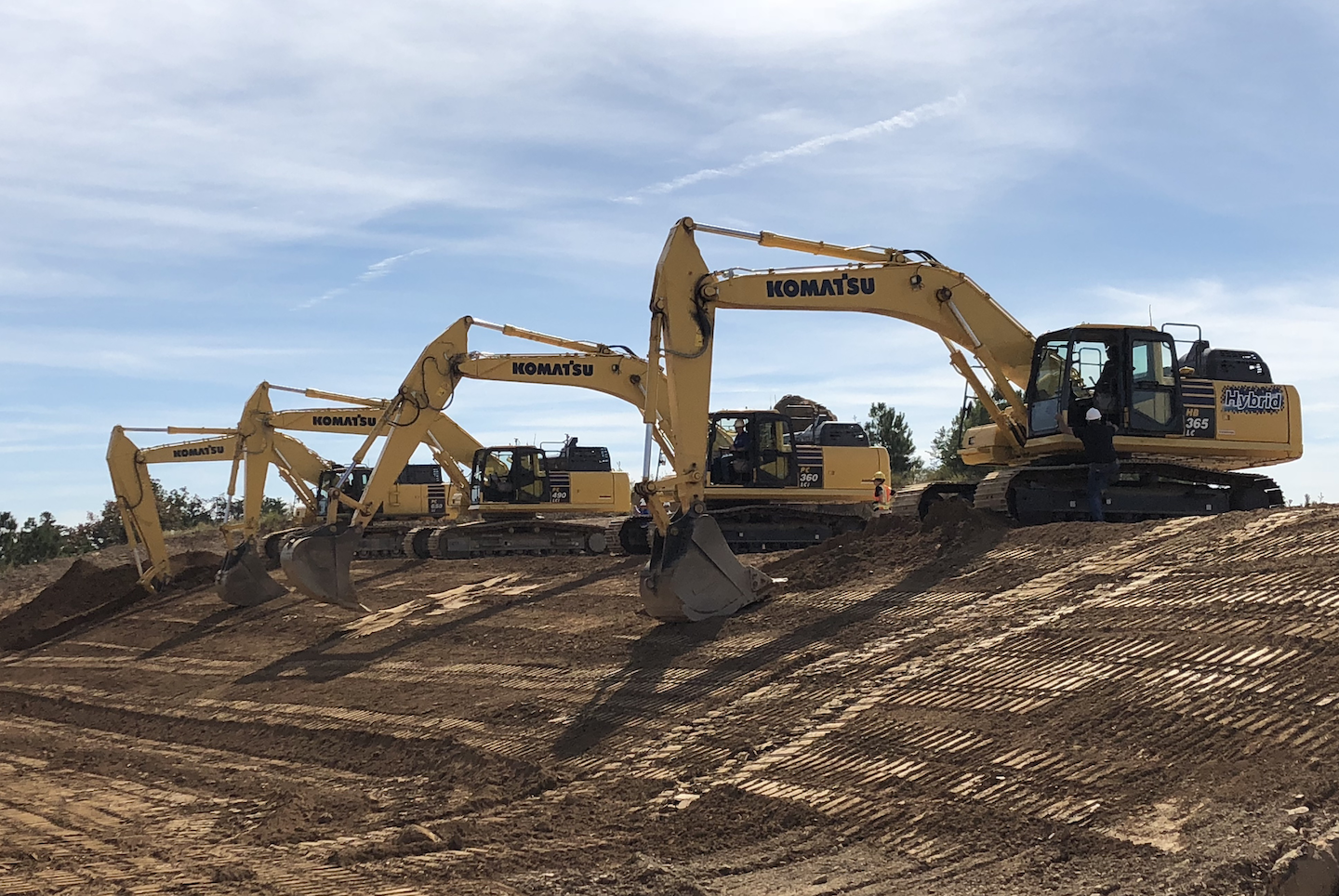 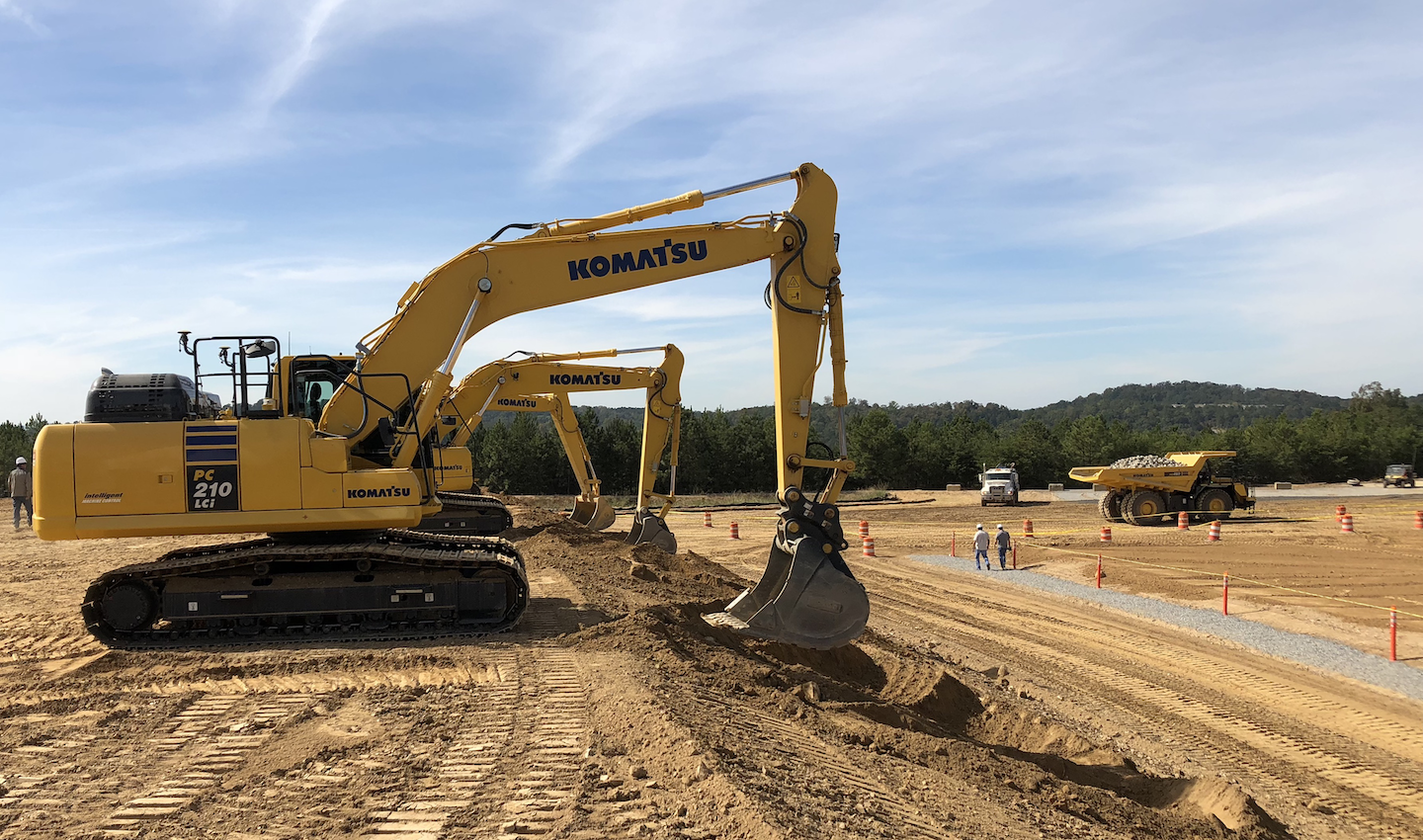 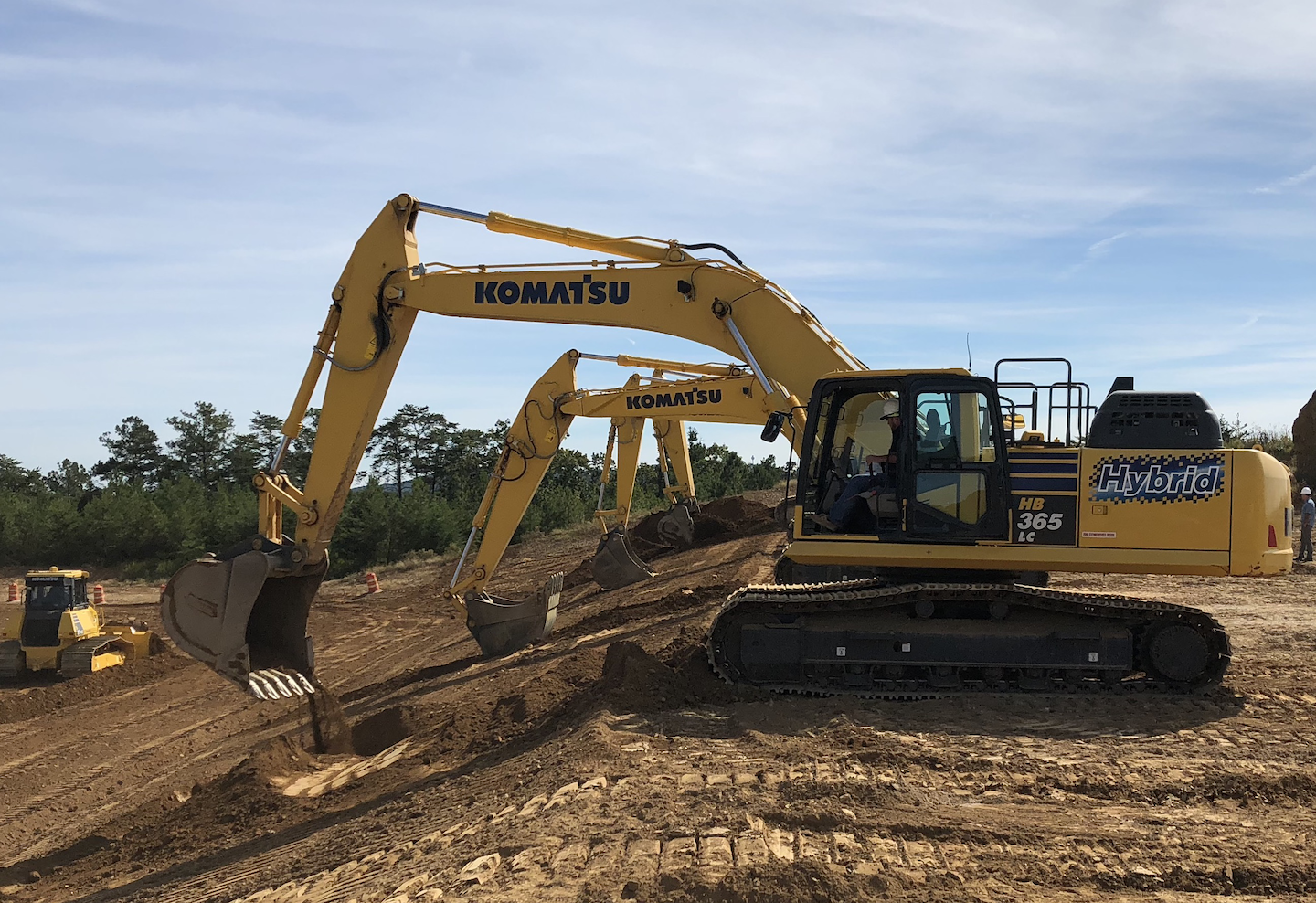 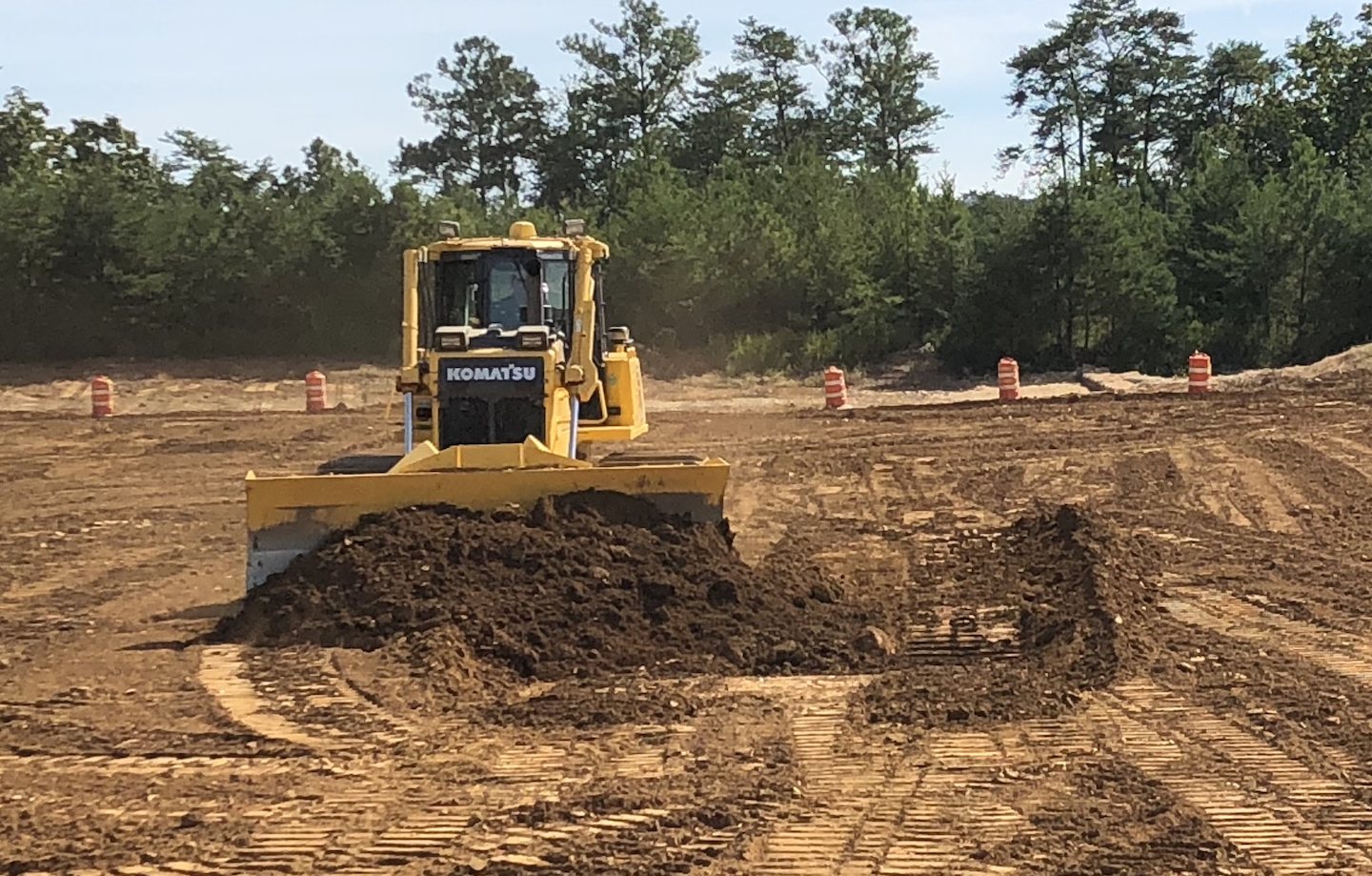