Takeuchi-US has added Halo Autosports as its newest dealer in Florida.

In addition to stocking parts, the dealer will also be an authorized Takeuchi equipment repair center.

Established in 2011, Halo originally planned to only sell used automobiles before adding off-road vehicles, ATVs and dirt bikes. The dealership eventually moved into the commercial agriculture space, adding light industrial and construction equipment to its offerings.

“The Takeuchi lineup makes an excellent ancillary offering to our existing customer base and brings new buyers to the local market,” says Heather Craig, owner and founder of Halo Autosports. “We are excited to expand with Takeuchi, which will bring in an entirely new audience for us. Their equipment is top notch and is a great fit with our company.”

“Partnering with Halo is a great opportunity, especially considering this is the store’s first venture into dedicated construction equipment,” says Todd Granger, director of dealer sales at Takeuchi-US. “In the seven years they have been in business, they have continued to show consistent growth, and they are well connected in the local community.” 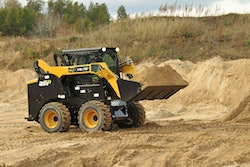 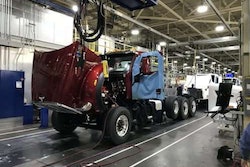 Analyst: With truck orders booming and build backlog bulging, get used to waiting for new trucks 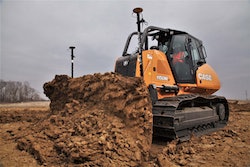 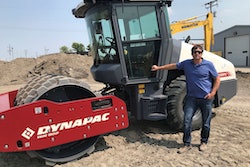