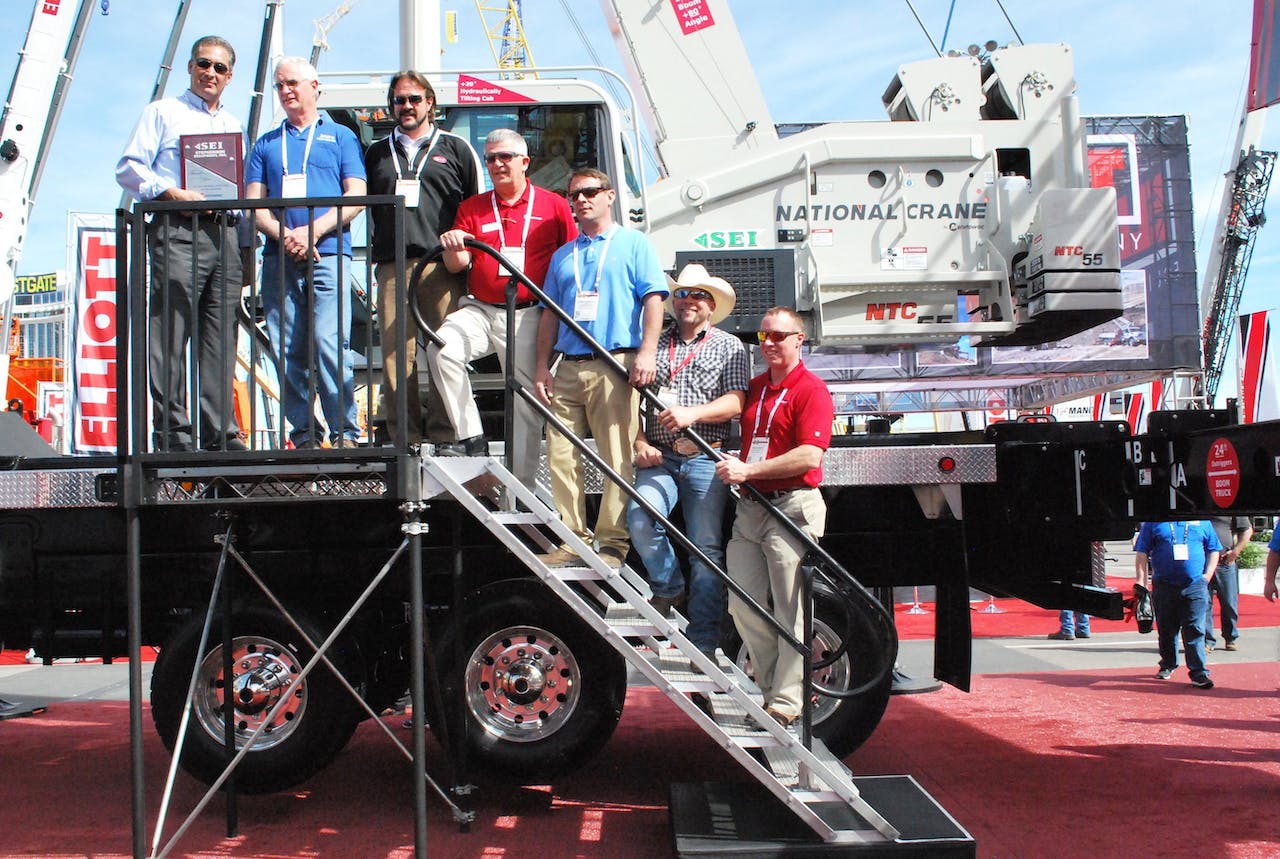 In attendance for the announcement was dealer Stephenson Equipment, based in Harrisburg, Pennsylvania, which helped Manitowoc in designing the crane. The company gave the dealer a commemorative plaque during the ceremony.

Manitowac says the NTC55 can maneuver into the tight working quarters in the manner of a truck crane, but with the “added features of a boom truck to increase versatility on the job site.” It features a four-position outrigger system that gives the crane the reach and capacity of a 55 USt boom truck when fully extended. The machine can retract its outriggers to 75 percent span to take up less space than other models. It also features a hydraulically-removable counterweight system, 80-degree max boom angle and a 20-degree tilting operators cab. 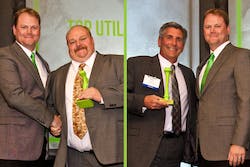 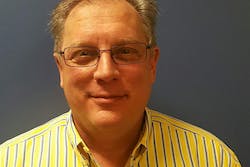 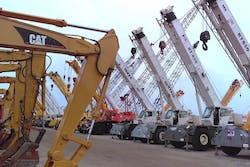