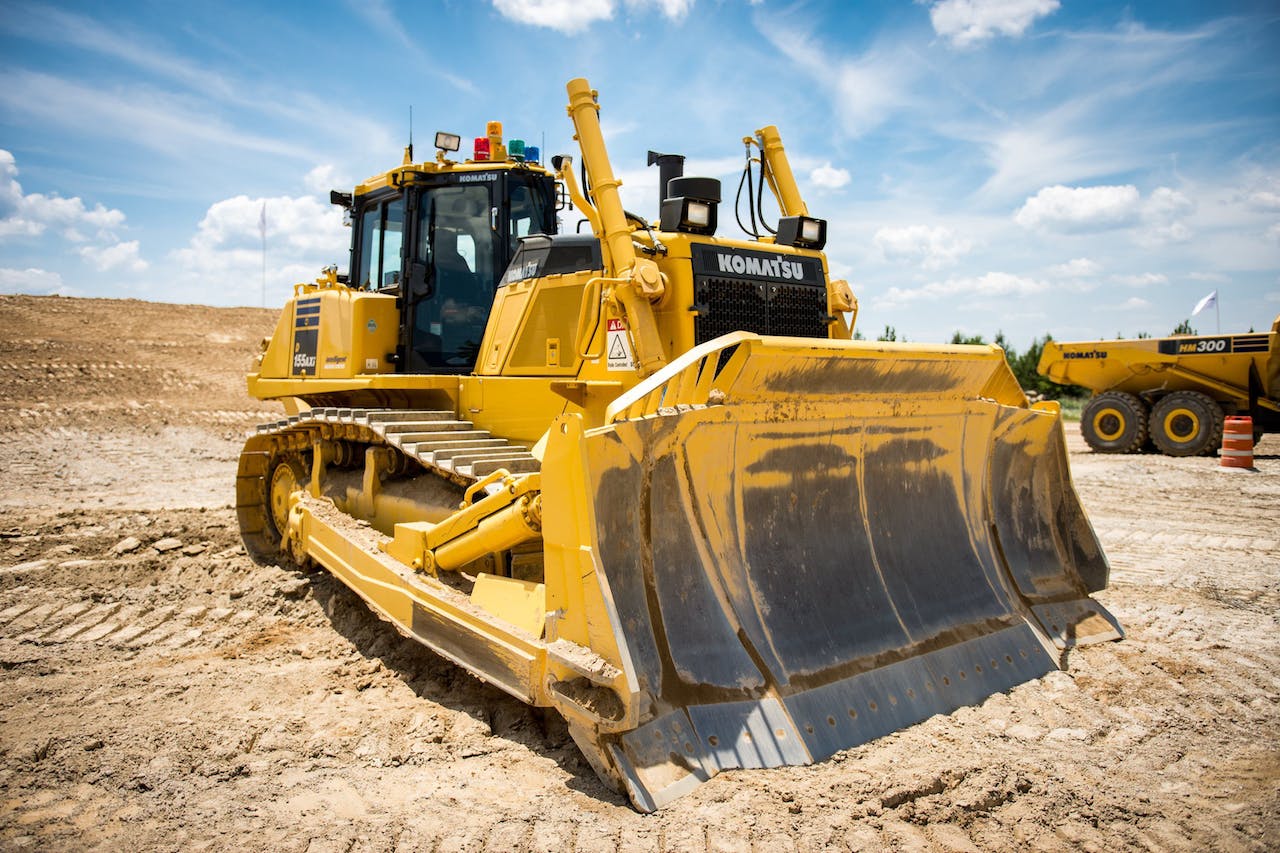 Komatsu has sold more than 10,000 intelligent Machine Control machines, a not insignificant number. But the vast majority of contractors have yet to adopt the telematics and machine control technologies these machines employ.

The majority of contractors still aren’t using either telematics or GPS/GNSS; a fact that people in technology companies often lament.

The cause is usually ascribed to a so-called “digital divide.” The young kids get it; they were raised on laptops and smart phones. The old guys don’t get it; they’re just too slow on the uptake, or so the theory goes. And since the old guys write the checks and run the companies, that means technology is a hard sell.

But I would wager that the digital divide is not a matter of age…but of culture. For example:

When I ask contractors what prevents them from using more technology, they often say it’s the lack of training. And when they describe the training they do get, it’s always some guy who spends a couple hours on site swishing around with a notebook computer and talking too fast, before he disappears never to be heard from again (except sporadically via email). That’s the culture of technology, not construction.

In many cases, construction technology can be much more intuitive than consumer-grade electronic interfaces. But last month I listened to several contractors complain that every time they buy a new machine, they have to learn a new interface on the in-cab monitor—even when it’s the same OEM, same machine, but just a new series.

In the technology culture, learning a new interface is an interesting challenge. In construction it’s just burning daylight—an expensive waste of time.

The winners in this multibillion-dollar construction technology race are going to be the companies who adhere to the culture of construction. The will make their technology interface intuitive and standardized– and provide the kind of training and support that contractors expect from yellow iron vendors. As the late business guru Peter Drucker allegedly said, “Culture eats strategy for breakfast.” 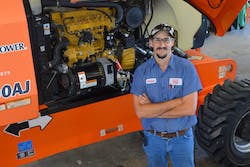 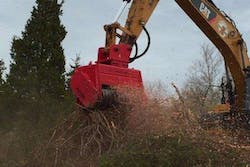 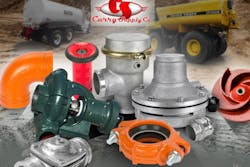