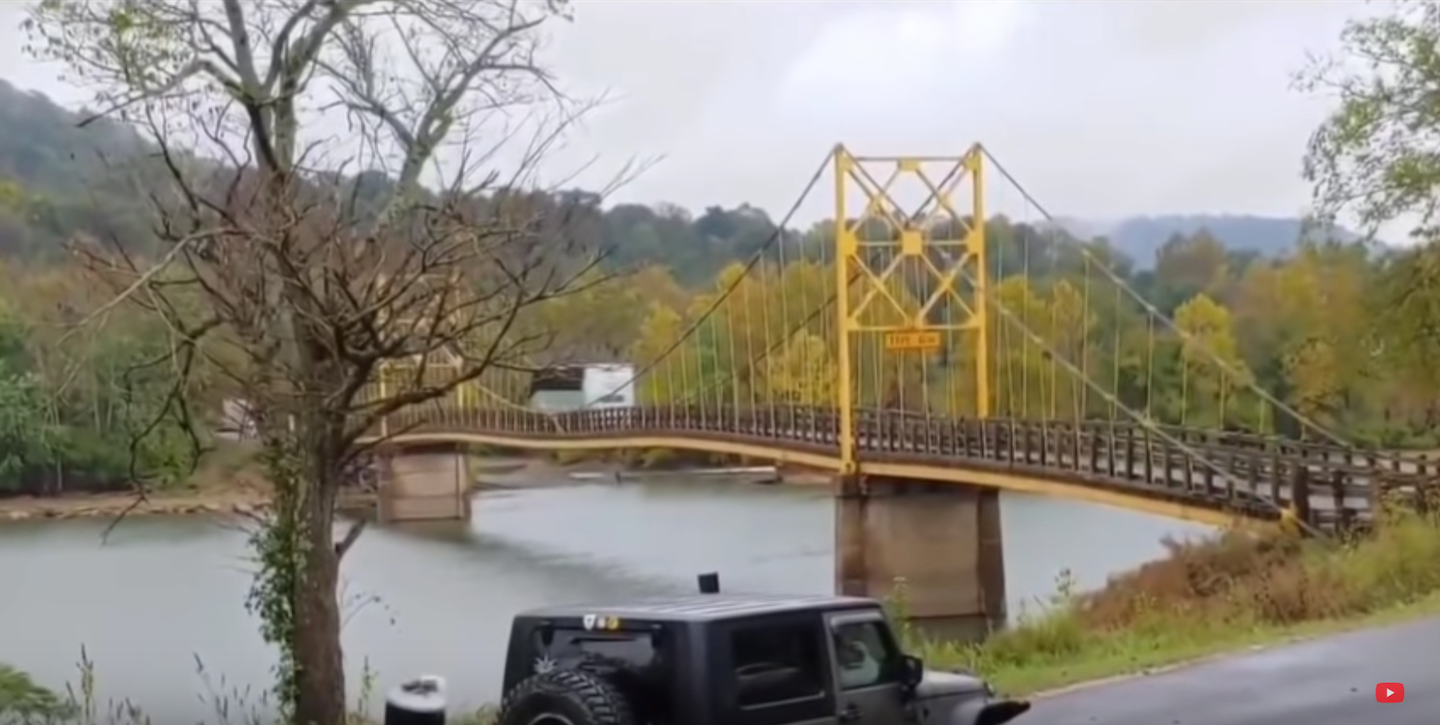 The bus weighed 35 tons and the bridge has a designated weight limit of 10 tons.

According to the news agency, ARDOT said it decided to “take a closer look at the bridge after receiving results of a special bridge inspection,” but a spokesman for the department, Danny Straessle, said the bridge was not damaged. The bus in the video is just one of two that crossed the one-lane bridge.