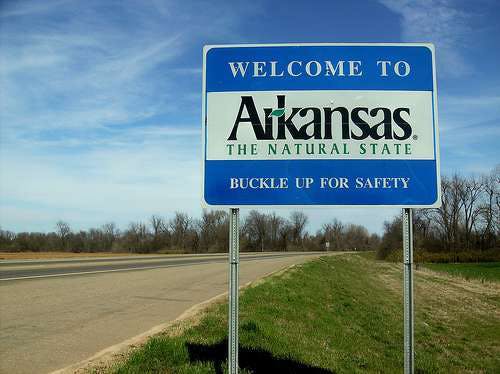 The Arkansas Department of Transportation is experimenting with the construction manager/general contractor (CMGC) form of contracting, which shifts liability and risks of cost overruns to the contractor.

The state legislature has given the department approval to apply the alternative to traditional bidding for three projects totaling no more than $200 million. The agency chose improving the Highway 10 and Interstate 430 interchange in Little Rock as its first project under the new pilot program.

If the DOT and contractor’s cost estimates exceed a 10 percent difference, then the project goes through a competitive bidding process.

For the first project under the pilot program, the cost cannot exceed $70 million, according to the legislation. The Little Rock interchange project is estimated to cost $58 million.

In April, the DOT awarded the pre-construction work for the Little Rock interchange to Kiewit Infrastructure South of Fort Worth, Texas, according to ArkansasOnline.

According to the Federal Transit Administration, CMCG involves the contractor in the early stage to provide engineering and constructability reviews. The contractor is chosen for prior performance, safety record and other criteria.

For the DOT, the result is a one-stop procurement process. The contractor assumes responsibility for the construction project, as well as bidding and contracting for subcontractors.

The goal of the process is to “allocate work to the most capable, available firms, thereby controlling not just the overall price but also the work schedule, quality, safety management, and community impacts,” the FTA says.

The approach has some disadvantages. The owner loses some leverage over the price because of the lack of competitive bidders, according to FTA. It can also be difficult for less experienced contractors to have a chance to win the contract. 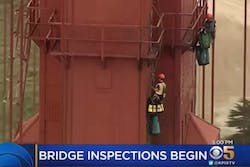 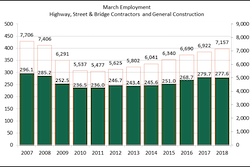 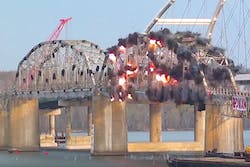 Implosion wipes away old Ky. bridge with flash of fire and smoke