The Virginia Department of Transportation will take on the agency’s first bored tunnel for construction of the multi-billion-dollar Hampton Roads Bridge-Tunnel expansion project.

VDOT said it chose the boring method because of advanced technology that has made tunneling under the riverbed feasible in the region’s soft soils. The agency has used an immersed-tube method for previous crossings dating back to 1952. That involves dredging a deep, mile-long trench across the harbor and placing sections of the tunnel. The tunnel-boring method will have less effect on marine life and on commercial and military shipping operations in the harbor than the immersed-tube approach, VDOT says.

See videos of the two tunneling methods below:

The agency’s decision follows notification from the competing contractor teams – Hampton Roads Capacity Constructors and Hampton Roads Connector Partners – that they plan to use the method as the basis for their bid proposals, which are scheduled to be submitted later this year.

VDOT expects to award the construction contract early next year for the project, which is estimated to cost upward of $3.3 billion and be completed in 2024.

“The selection of a bored tunnel means Hampton Roads will see some of the world’s most sophisticated tunnel technology at work,” said VDOT Commissioner Stephen Brich. “Once complete, this new crossing will greatly improve accessibility, transit, emergency evacuation, and military and goods movement along the I-64 corridor.” 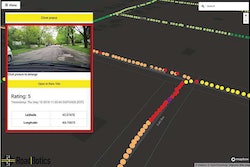 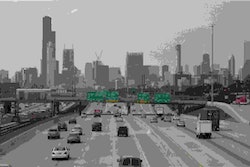 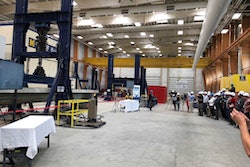