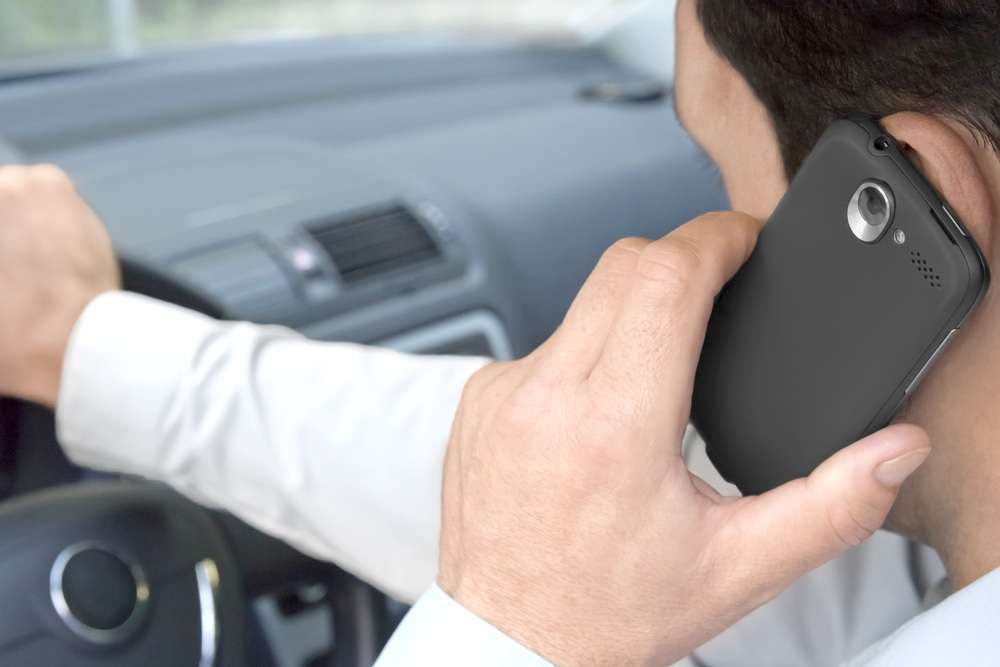 Drivers in Illinois caught using using a cellphone without a hands-free device (except in an emergency) such as speakerphone or headsets that feature voice-activated or one-digit dialing are ticketed and fined from $75 up to $150 for repeat offenses, with eventual suspension of their driver’s licenses after a new state law took effect on Jan. 1.

Illinois Secretary of State Jesse White says that these new laws are “critical to making Illinois’ roads safer.” He says the new campaign is intended to convey the message that “no phone call, text message, status update or tweet is as important as the lives of others.”

Illinois Tollway Executive Director Kristi Lafleur notes: “Our goal is to educate drivers about the cellphone ban and, ultimately, reduce the number of crashes caused by distracted driving.”

Drivers using hand-held phones are four times more likely to get into a crash that causes injuries, according to the U.S. Department of Transportation.

National Highway Transportation Safety Administration (NHTSA) statistics show that at any given time of day, about 800,000 people are using hand-held cellphones while driving.

Illinois was the 12th state to ban the use of hand-held devices while driving. Although texting while driving has been illegal in Illinois since 2010, the new state laws provide stricter penalties following crashes in which electronic devices were being used at the time of collision.

Watch the included video to see part of the state’s campaign.