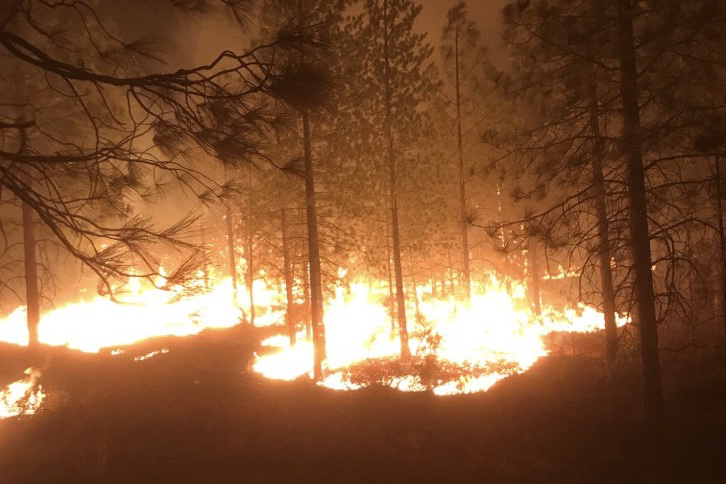 The Federal Highway Administration is set to infuse $653.2 million to states for emergency road and bridge repairs needed because of natural disasters.

In all, 37 states, along with Washington, D.C., Puerto Rico and the U.S. Virgin Islands, will receive some portion of the funds.

The funding includes the following: