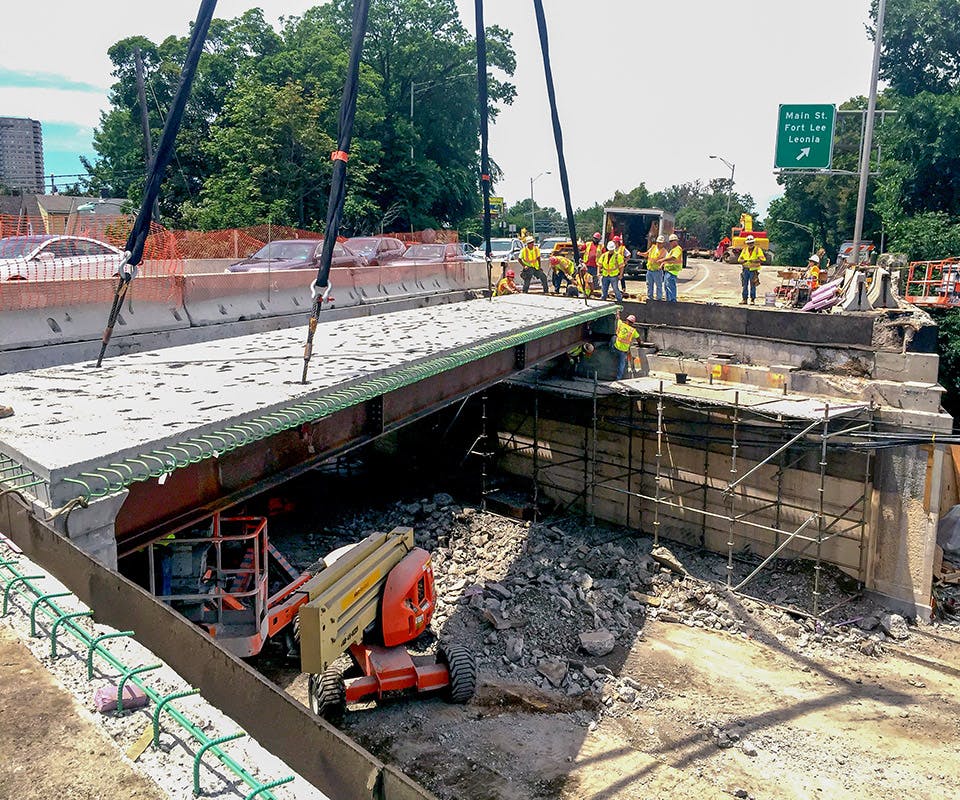 The U.S. Department of Transportation (DOT) announced $856 million in proposed grants through its Infrastructure for Rebuilding America (INFRA) discretionary grant program, which aims to fix the nations’s infrastructure through government and private funding, using technology to improve building processes, and increasing project accountability. It also aims to increase the total investment by state, local, and private partners.

“This significant federal investment will improve major highways, bridges, ports, and railroads around the country to better connect our communities, and to enhance safety and economic growth,” said Transportation Secretary Elaine Chao in a USDOT press release.

The USDOT is proposing INFRA discretionary grant program awards to large (at least $25 million) and small projects (at least $5 million). Each year, 10 percent of available funds are reserved for small projects. The program also preserves the statutory requirement in the FAST Act to award at least 25 percent of funding for rural projects. 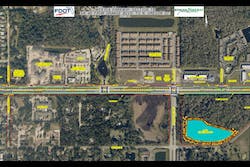 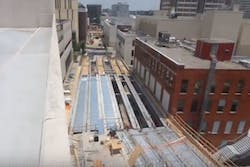 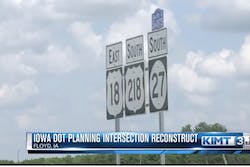 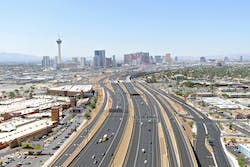