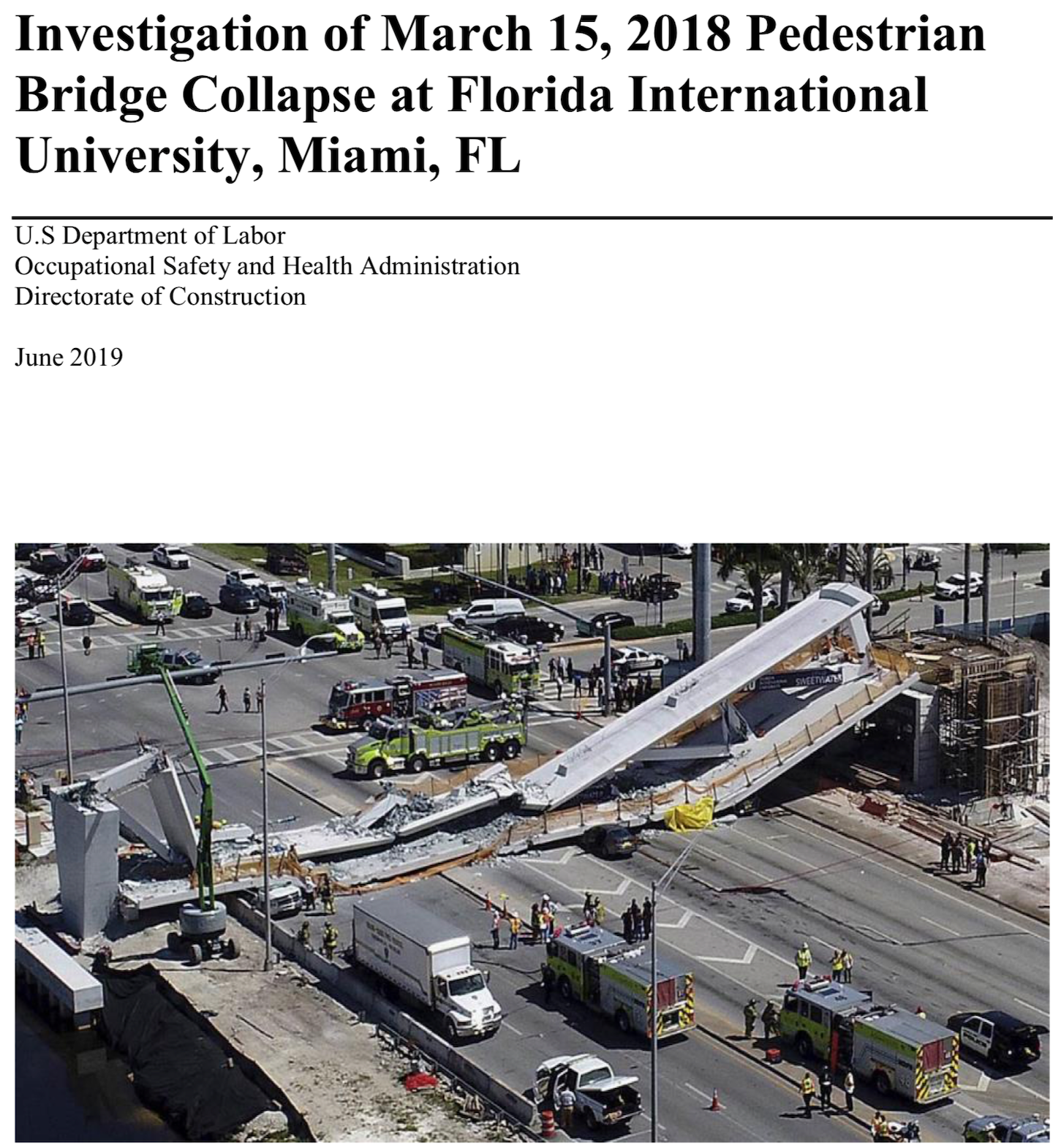 At the forefront in the report is the project’s structural engineer FIGG Bridge Engineers.

FIGG should have shut down the street after cracks grew in the structure, says the report by Mohammad Ayub, director of the Office of Engineering Services. “It failed to recognize that the bridge was in danger of collapsing when it inspected it hours before the collapse,” OSHA says. “The concrete truss had developed numerous wide and deep structural cracks jeopardizing the integrity of the bridge.”

This should have prompted FIGG as the designated engineer of record (EOR) to immediately direct that the street be closed, yet at the time of collapse — and working under FIGG’s direction — crews were re-tensioning the post-tensioning bars, the report says. Even after the construction engineer and inspector advised that the cracks were lengthening daily, FIGG stated “more than once that the cracks did not present any safety concerns.”

OSHA also says the cracks on the bridge occurred “due to deficient structural design.”

According to the Miami Herald, FIGG called the report “factually inaccurate and incomplete” in a released statement, saying it included “flawed analysis” and did not “include an evaluation of many important factors pertinent to the construction process leading up to the accident.”

In addition to FIGG, the report named three other firms involved in the project for various failures:

OSHA—which says it maintained a 24-hour surveillance of the incident site during the first week of investigation—also says in the report that it worked closely with the National Transportation Safety Board and local officials “inspecting the remnants of the fallen bridge and interviewing contractors to determine construction activities preceding the collapse.”

The initial investigation was followed by a review of construction documents, structural computations performed by the structural engineer, an examination of failed pieces and hundreds of photographs of the bridge pre- and post-collapse, says the report. OSHA also conducted its own structural analysis.

According to the Miami Herald, the report “confirms what independent experts who examined the bridge design plans and engineering calculations” for the newspaper hypothesized: “that the collapse was triggered by FIGG’s sending work crews to re-tension internal support cables at the critical structural connection where the cracks appeared, and that the task was a misguided effort to close the widening gaps.” 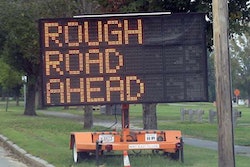 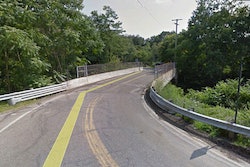 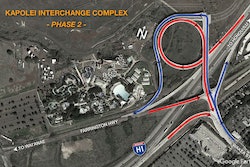 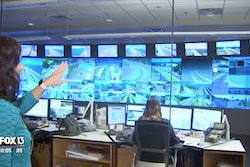