The Louisiana Department of Transportation and Development (DOTD) reports that the Bayou Plaquemine Brule’ Pontoon Bridge near Estherwood, Louisiana, will be closed for repairs until August 2019, KLFY reports.

DOTD District Engineer Administrator Bill Oliver said the bridge was originally supposed to open in May, but other issues were discovered, making it necessary to keep it closed longer.

“We found that the bearings on top of the towers had failed, and some of the pins in the pivot arm which hold the barge in place were also at the point of almost failure,” Oliver told the news agency, adding that he knows drivers are frustrated, but the repairs are crucial to keep drivers safe.

“We had to close the bridge to traffic immediately, because any operation of the bridge could have caused a catastrophic failure,” Oliver said, according to the news agency. “You could have had a failure of the steel cable that would have caused the counterweights to fall on a vehicle or something severe.” 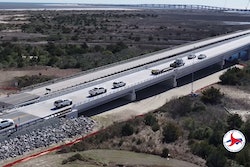 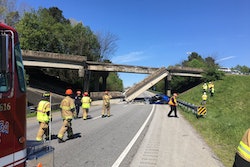 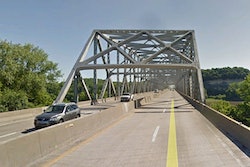 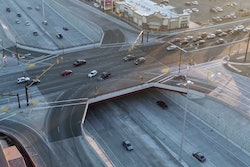