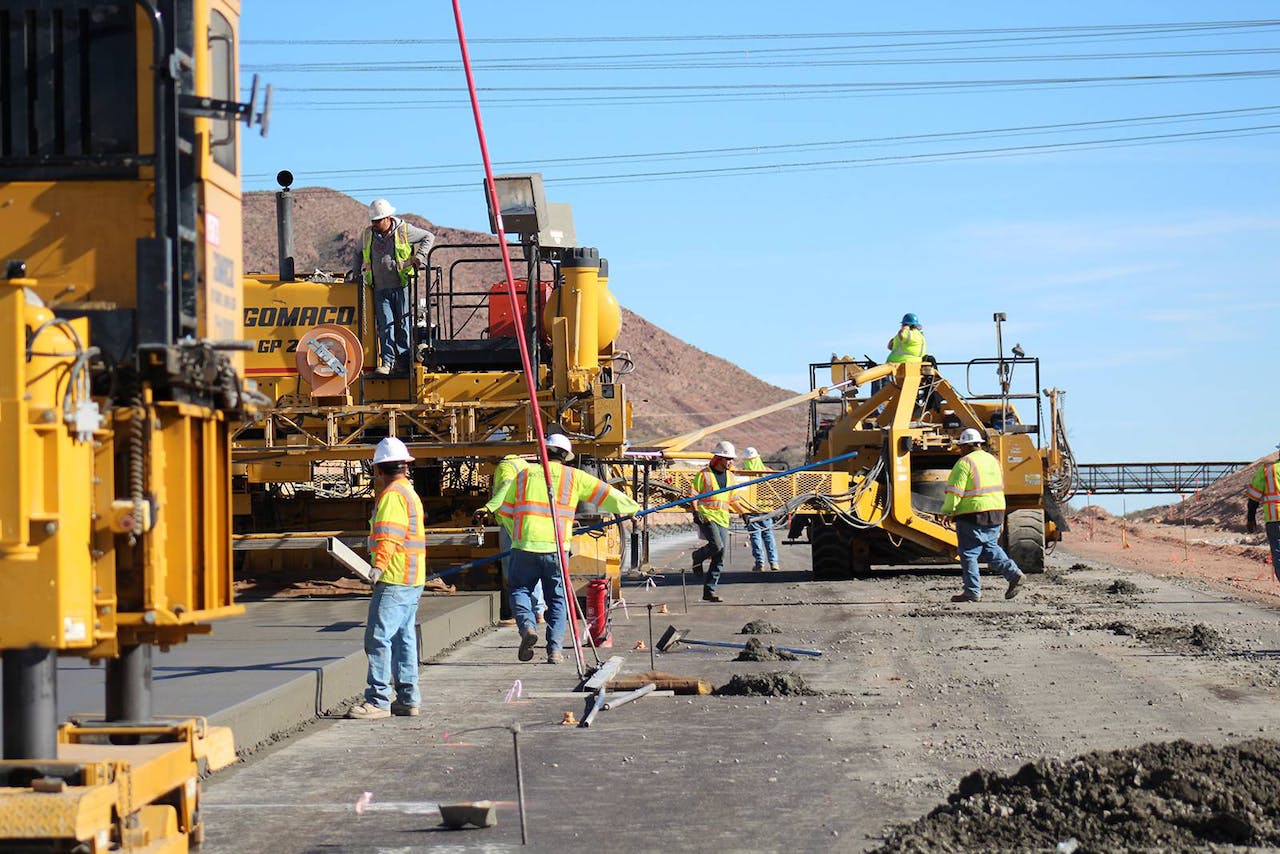 Speaking with Logistics Management magazine, former Secretary of Transportation James H. Burnley talked frankly about the challenges of passing an infrastructure bill next year along with the next highway bill, due in 2020. 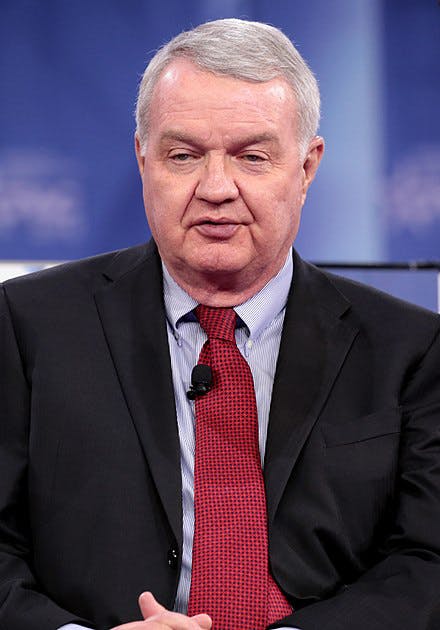 Now a partner in the Washington, D.C.-based law firm of Venable LLP, Burnley sat down with Jeff Berman, group news editor for the magazine. The former DOT secretary under late President Ronald Reagan, Burnley offered the following insights, which have been excerpted:

Key trends of themes of a national infrastructure bill: “I think there are a few factors to think about in terms of the framework. One is that the current surface transportation authorization bill expires on September 30, 2020.”

What needs to be avoided, Burnley says, is what happened in the last go around: a series of short-term extensions that lead to highway funding uncertainty. “You cannot just go back to doing these short-term extensions without addressing the need to come up with additional sources of funding.”

Revenue-related aspects of a new highway funding reauthorization bill: “Another very important part of the framework to always remember in anything coming out of the Highway Trust Fund is that the House Transportation and Infrastructure and Senate Environment and Public Works committees have nothing to say about revenues…That gets written in Ways and Means, and Democrats that control Ways and Means are now talking about creating an infrastructure subcommittee.”

While Burnley calls such a subcommittee a good idea, he notes Democrats’ “definition of infrastructure is a lot broader than just transportation infrastructure.”

Impact of rising interest rates and the federal deficit: The projected deficit is important to the context of the transportation infrastructure discussion, Burnley says. “…And then President Trump said he wants to work with Democrats on several things, including infrastructure, but if all they are going to do is investigate then he basically said forget about it He was very clear in that message, as it remains clear that the Democrats are going to investigate. Those are key factors here, never mind what the revenue source might be.”

And while a user-fee system might be part of the discussion, it is not as critical as these political considerations, Burnley says.

Click this link for the entire conversation with Burnley. 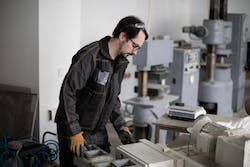 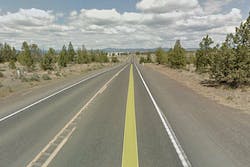 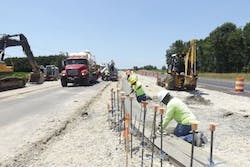 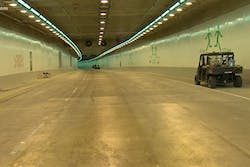