The U.S. Department of Transportation (USDOT) has proposed a list of 10 infrastructure projects to receive a combined $78.88 million in fiscal year 2017 Fostering Advancement in Shipping and Transportation for the Long-term Achievement of National Efficiencies (FASTLANE) Small Project grants.

“Transportation is a key to accessing opportunity and improving our quality of life,” says Transportation Secretary Elaine Chao. “These targeted investments will assist communities in building infrastructure systems that will improve safety for the traveling public and provide increased access to greater long-term economic opportunity.”

The majority of the proposed grants would “increase freight mobility and produce greater economic opportunities” in rural areas. USDOT reports the projects would improve safety at more than 100 rail crossings, repair about 250 miles of track and update more than 70 rail bridges and allow communities in Maine, Mississippi, Florida, Georgia, and Texas access to the national freight rail network. In total, the $78.88 million in proposed FASTLANE awards will lead to approximately $217 million in total investment in infrastructure, the department says.

The FASTLANE program was made possible by a provision in the FAST Act called the Nationally Significant Freight and Highway Projects program. This is designed to fund both small and large projects based on size and meeting certain requirements, and is authorized for $4.5 billion through 2020. Ten percent of the yearly grants are held for small projects that are estimated at less than the minimum project threshold of $100 million.

USDOT says it will begin “obligation and commitment of funds” for the proposed grants after the 60-day Congressional review period if there aren’t any resolutions disapproving the funding for any of the projects.

In July the department created a new transportation project grant program that replaces the FASTLANE program that would make $1.5 billion available and aims to use investment from private industry.

The Infrastructure for Rebuilding America(INFRA) discretionary grant program, USDOT reports, aims to advance the FASTLANE program by using “updated criteria to evaluate projects to align them with national and regional economic vitality goals and to leverage additional non-federal funding.”

The list of projects proposed for the grants include: 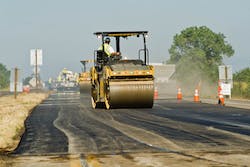 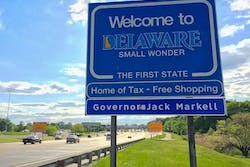 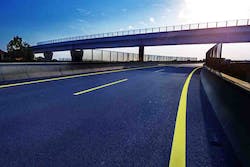 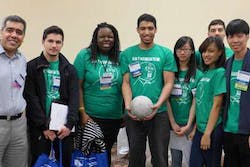