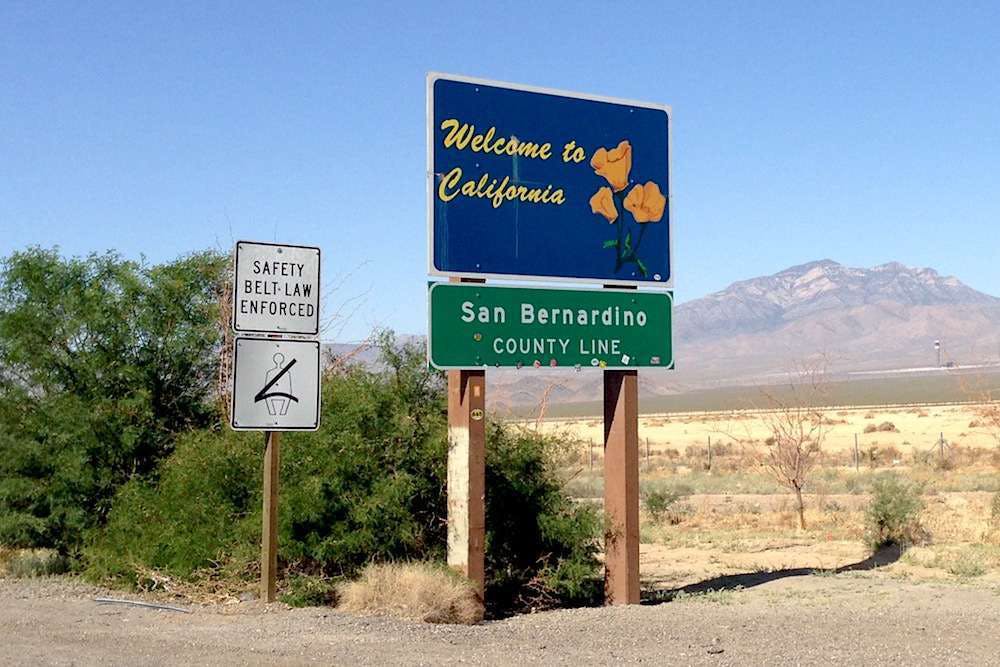 “This list of multi-modal and fix-it-first projects help us keep our commitment to Californians to maintain and improve the transportation system for economic and quality of life benefits,” says California Department of Transportation (Caltrans) Director Malcolm Dougherty.

As a result of this law, Caltrans says there will be increased awards and allocations for projects similar to those allocated funding now.

This round includes $234 million from the State Highway Operation and Protection Program for 29 “fix-it first” projects to “maintain and preserve” the state highway system and related infrastructure. These include maintenance, pavement repair and rehabilitation, safety improvements and bridge upgrades. 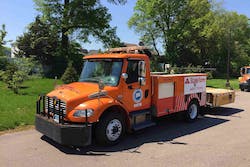 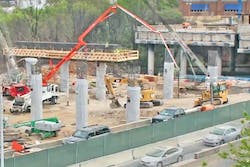 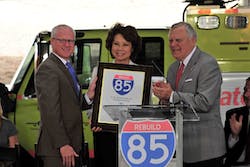 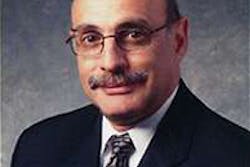