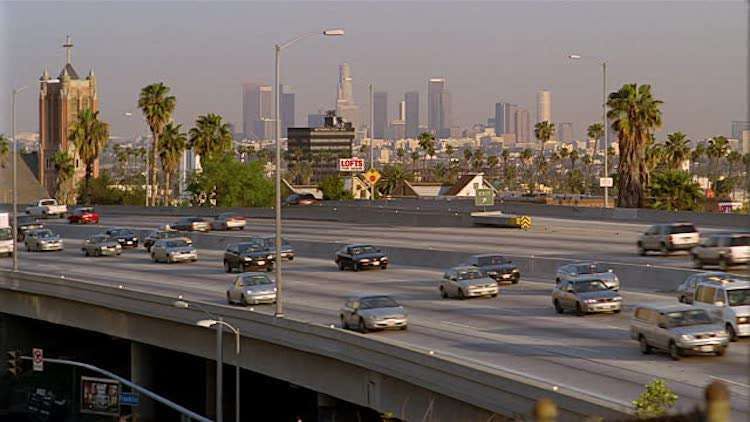 California lawmakers have passed Senate Bill 1, also known as the Road Repair and Accountability Act of 2017, which will invest $52.4 billion in updates to bridges and roads across the state over the next 10 years.

The bill moves on to Gov. Jerry Brown for his signature. Brown supports the measure and has indicated he will sign it.

SB 1 raises the gasoline excise tax by 12 cents per gallon, to 30 cents, the diesel excise tax by 20 cents and the diesel sales tax by 4 percent. It also includes a per vehicle transportation improvement fee of no more than $50 for 87 percent of vehicles, and a $100 fee on zero emissions vehicles. The bill also outlines efficiencies in the California Department of Transportation that could save $100 million.

Officials estimate the additional revenue could provide an average of $5 billion per year, with about $3 billion being allocated to fix roads, with half dedicated for “local needs.” The other $2 billion would be used for other “transportation-related programs.”

“Our roads are terrible, costing each person at least $760 in repairs, and the state was really just putting a Band-aid on a broken bone,” Frazier says. “After two years of discussions and negotiations, passing SB 1 is a testament to efforts to build a remarkable and diverse coalition to improve our transportation system that truly benefits everyone.”

Additional details on the bill are available here. 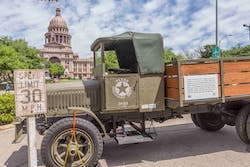 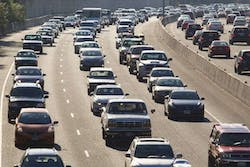 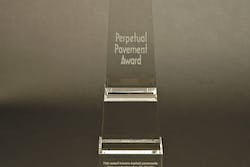 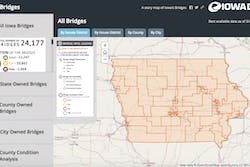