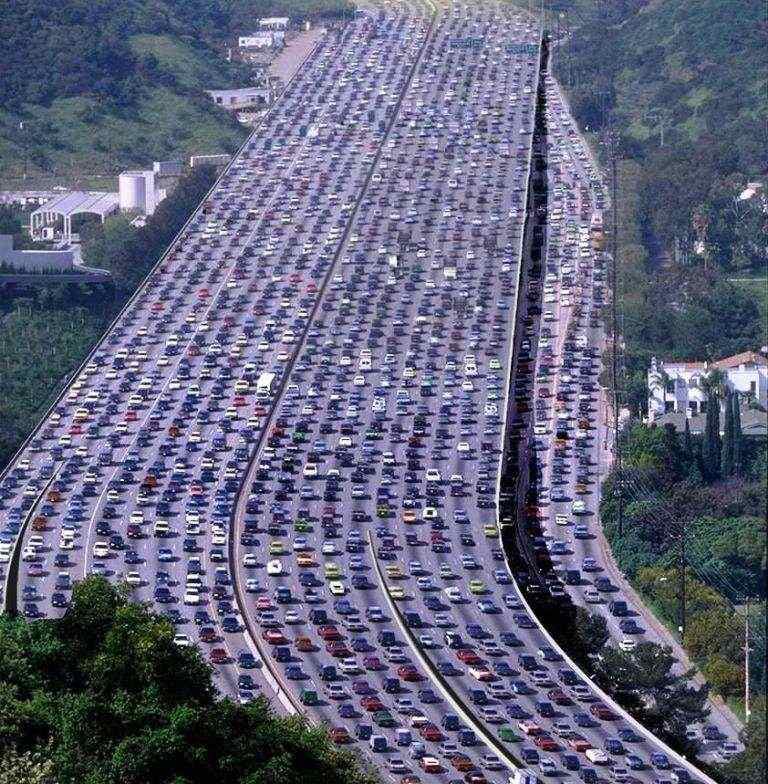 Gov. Jerry Brown has signed California’s SB 1, also known as the Road Repair and Accountability act of 2017, which will provide $52.4 billion over 10 years for transportation infrastructure improvements.

“Safe and smooth roads make California a better place to live and strengthen our economy,” Brown says. “This legislation will put thousands of people to work.”

SB 1 raises the gasoline excise tax by 12 cents per gallon, to 30 cents, the diesel excise tax by 20 cents and the diesel sales tax by 4 percent. It also includes a per vehicle transportation improvement fee of no more than $50 for 87 percent of vehicles, and a $100 fee on zero emissions vehicles. The bill also outlines efficiencies in the California Department of Transportation (Caltrans) that could save $100 million.

Officials estimate the gas and diesel excise and sales taxes, which begin Nov.1, will bring in $35.2 billion; the improvement fee, which starts Jan. 1, 2018, will supply $16.3 billion; and the zero emission fee, set to begin July 1, 2020, will provide $200 million. Another $706 million will come from General Fund loan repayments. These taxes and fees will cost “most drivers” about $10 a month, officials report.

The funds will be split evenly, with half going toward local streets and transportation infrastructure needs and half being used at the state level.

For local efforts, the estimated breakdown of spending includes:

For statewide efforts, the spending amounts and areas include:

Legislators also added accountability measures into the bill, including: 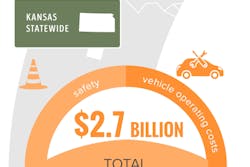 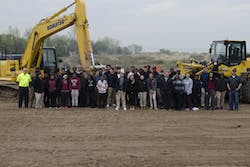 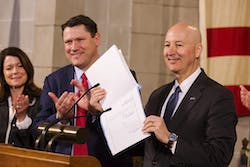 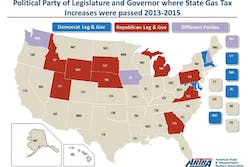