Indestructible bridges could be possible with ‘form-finding’ design process 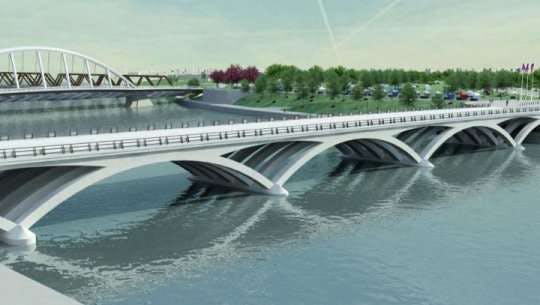 A new generation of indestructible bridges could be possible, thanks to research being done at the University of Warwick.

According to a news release posted to Science Daily, Emeritus Professor Wanda Lewis in the School of Engineering is using a design process called ‘form-finding’ to design rigid structures that follow a strong natural form sustained by a force of pure compression or tension, with no bending stresses, which are the weak points in other structures.

This could lead to the design of bridges and buildings that have enhanced safety and long durability without the need for repair or restructuring.

According to the release, Lewis has been studying forms and shapes in nature for 25 years and has observed that they develop simple stress patterns that help them withstand forces applied to them (such as wind hitting a tree) with ease. She has been developing mathematical models that implement nature’s design principles and produce simple stress patterns in structures and argues that “nature’s design principles cannot be matched by conventional engineering design.”

Lewis said that, while classical architectural designs are appealing to the eye, they aren’t necessarily structurally sound. “Aesthetics is an important aspect of any design, and we have been programmed to view some shapes, such as circular arches or spherical domes as aesthetic. We often build them regardless of the fact that they generate complex stresses, and are, therefore, structurally inefficient,” Lewis told the news agency.

The question of how to build the optimal arch has been argued through history, according to the release. In the seventeenth century, the ideal shape of a bridge arch resembled an upside down chain line—the catenary form. The only other form proposed by classical theory is the inverted parabola. Both can only take a specific type of load without developing complex stresses, which are points of weakness. Lewis’ pioneering ‘form-finding’ process fills the gap in classical theory by offering a new mathematical solution for of the optimal arch.

The work on discovering the optimal arch has been published in the Proceedings of the Royal Society part A. 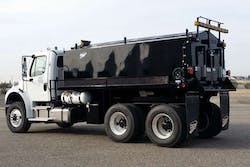 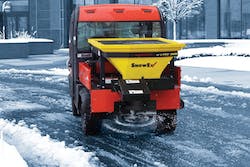