At $3.98 billion, the Tappan Zee Bridge replacement is one of the priciest transportation projects in America. As such, plenty of eyes are watching the megaproject, but the Tappan Zee Constructors are more than happy to give everyone a bird’s eye view of the construction progress.

The New York State Thruway Authority announced that the group handling the construction of the bridge has been chronicling progress on the project. A slew of new photos showing the progress of the bridge as of Nov. 16 were just revealed last week.

The photos show the steel-blue girders extending out into the Hudson River and lonely beams awaiting even more girders to be lifted into place using the oversized “Left Coast Lifter.”

The construction of the massive project reached the halfway point back in September, and drivers are expected to be crossing the new bridge in 2017.

The New York State Thruway Authority also has webcams feeds up for those interested in getting a live view of the construction. 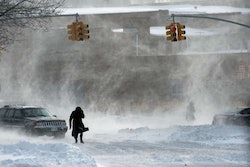 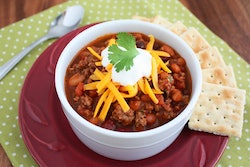 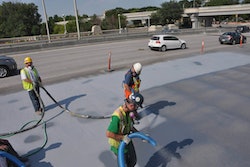 Spray-applied sealants growing in use for bridge waterproofing