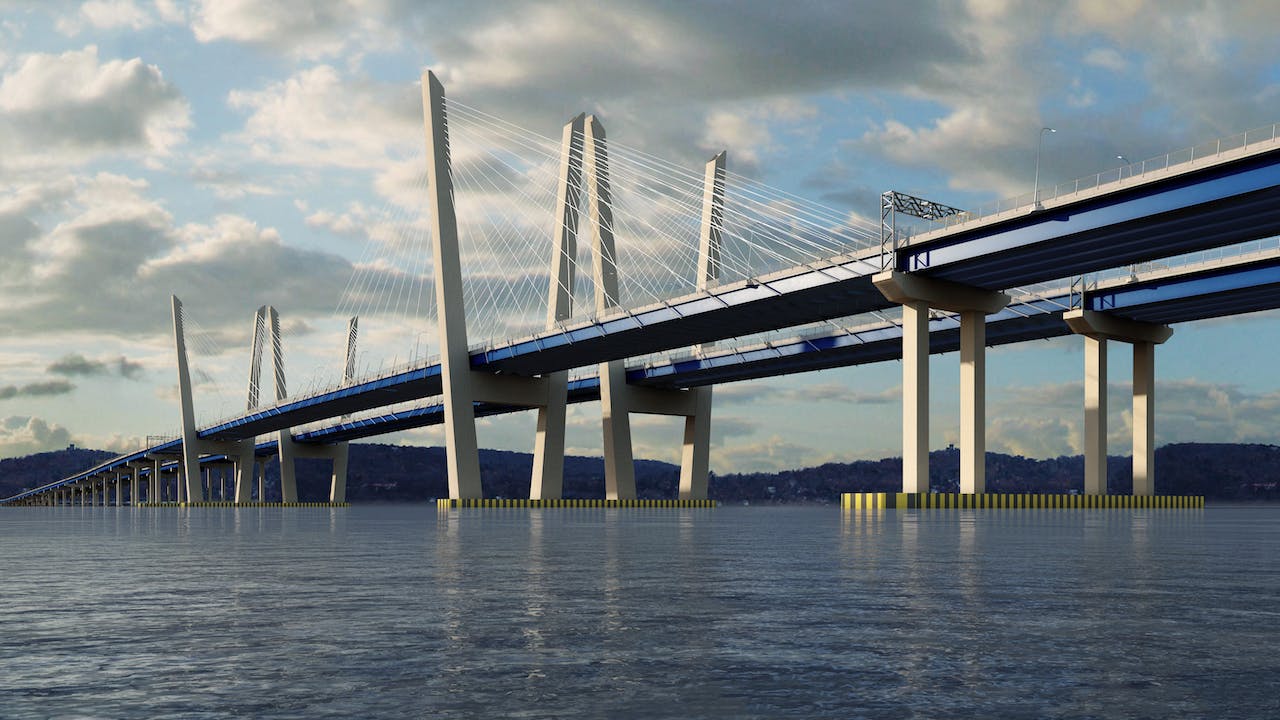 A New York University report on the Tappan Zee Bridge has found the project saved $1.7 billion by combining the contracts to design and build the bridge.

The report found the design-build method for public works projects saves the government a great deal of money by simply having one contractor take on the duties of both designing and building the project. It’s a method used in 41 states and was appoved by New York four years ago for five state agencies, including the New York State Thruway Authority.

“This is a way to remove these unnecessary kind of bottlenecks in the process of getting things built,” NYU professor of urban policy and planning Mitchell Moss said.

The report used the Tappan Zee Bridge as a central example of how design-build contracts can ease some of the hassles that come with such massive public works contracts. The project was initially expected to cost $5.6 billion—$910 million of which was spent this—but the construction cost dropped 30 percent due to the use of a design-build contract. The project’s completion time has been shortened by 14 percent.

“So many times you hire someone to design a project that is not buildable,” Moss said. “Sometimes a designer is a visionary but not really aware of the constraints of building. … This allows us to keep architects from becoming dreamers.” 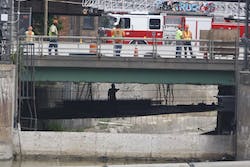 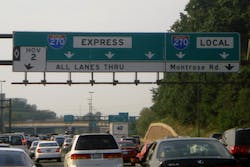 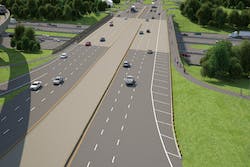 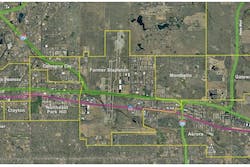