The Arkansas State Highway and Transportation Department (AHTD) is reinstating 27 projects into its October bid opening that had been previously withdrawn from the state’s 2015 bid openings schedule due to the uncertainty of the Highway Trust Fund (HTF).

AHTD made this decision as a direct result of the short term funding patch passed by Congress and signed by President Obama in late July. The patch will provide funding for the HTF until October 29.

“This will allow some of the delayed projects to be phased back into bid lettings scheduled for October, December and possibly February 2015,” AHTD Director Scott Bennett said in a statement. “This is great news for the state’s economy as we head into the fourth quarter of the calendar year.”

Bennett added the department’s priorities have been to keep from suspending ongoing work, keep employees working and to cover the bond payment for the state’s Interstate Rehabilitation Program. He said the decision to suspend projects earlier this year came down to simple math.

“In forecasting our cash balance with reduced federal reimbursements, we would reach a balance by the end of this year that would not be compatible for meeting these priorities,” he said.

While 27 projects will be reinstated for bidding, 49 resurfacing projects will not. These projects are valued at roughly $50 million would have been part of the AHTD’s Overlay Program. “We hope a long-term fix is in place by the spring so these important projects to preserve our system can also be reinstated,” Bennett said. “We have asked Governor (Asa) Hutchinson for $35 million of state surplus money to help support and guarantee the program for 2016. Otherwise, at this time we still aren’t sure there will be an overlay program next year.”

Hutchinson earlier this year created a 20-member “Governor’s Working Group on Highway Funding” to develop recommendations for funding highway projects. The group most recently met Sept. 3 and has until Dec. 15 to develop the recommendations. 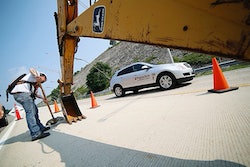 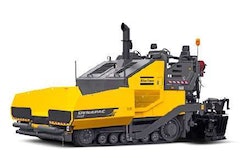 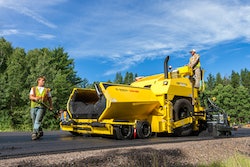