The Alaska Department of Transportation and Public Facilities has named a new director to run the Southcoast Region of the department.

According to a press release, Mike Coffey will take on the new role as Southcoast Region director, overseeing Southeast Alaska, Kodiak Island, the Alaska Peninsula, Aleutian Chain and the Pribilof Islands.

Coffey has been with ADOT & PF for 30 years doing maintenance, operations, design and construction. He was most recently the Chief of Statewide Maintenance and Operations before taking the new role as Southcoast Region director. 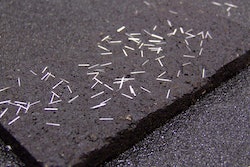 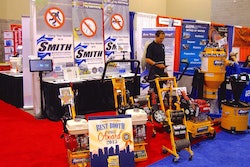 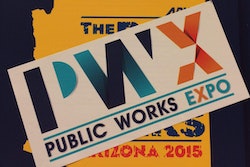 APWA rebrands its annual conference and expo as PWX