California, Colorado, Montana, New Mexico, North Dakota, Texas and Utah were honored for projects in Best Use of Innovation, Under Budget and Quality of Life/Community Development categories.

“These projects are a small sampling of the many ways in which state DOTs are improving peoples’ quality of life and providing for a vibrant economy,” American Association of State Highway and Transportation Officials president John Cox said. Cox also is the director of the Wyoming Department of Transportation. 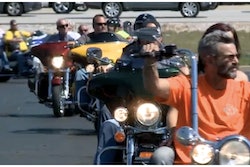 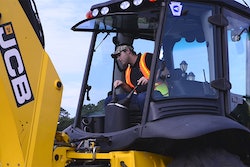 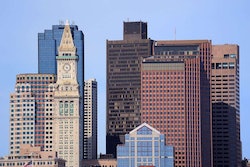