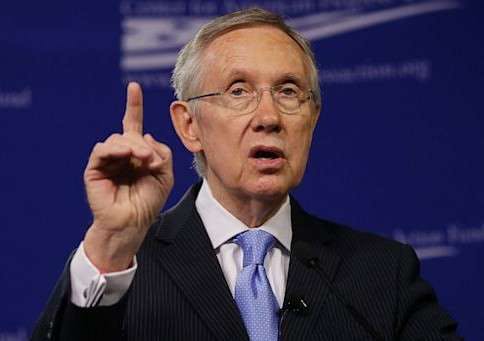 Senate Minority Leader Harry Reid (D-Nevada) wants Congress to make the looming expiration of transportation funding a top priority, but some Republican Senators want to move the issue to the wayside until a trade deal is secured.

Reid threatened on Monday to block the legislation to give President Barack Obama the authority to fast-track international trade deals, according to the Huffington Post. Reid said Congress should address road funding first as the Highway Trust Fund is set to expire May 31.

But Senator Orrin Hatch (R-Utah) said that Republicans want the highway bill as well, but rushing the bill through would result in it getting done in a “sloppy dumb way.”

Senate Majority Leader Mitch McConnell (R-Kentucky) said earlier this week that extending the transportation funding would be a priority before the Memorial Day break. But he said next on the agenda is the trade promotion authority after Iran legislation is complete.

Reid didn’t back down, however. He said the uncertainty of transportation funding has left projects in limbo across the country and questioned the importance of the trade bill.

“We have our highway system, which is in deep trouble, and we’re going to extend that for a couple months? I think that’s wrong,” Reid said.

Senator John Thune (R-South Dakota) said that transportation would be addressed in the coming weeks before the deadline, but he added that it might not be “the solution we are all ultimately hoping we’ll have.”

Thune said he expects Congress to just settle on a short-term extension like the bill introduced by the House Appropriations Committee. He didn’t seem optimistic at the prospect of lawmakers passing a long-term extension like Obama’s Grow America plan or the Invest in Transportation Act Senators Barbara Boxer and Rand Paul proposed. 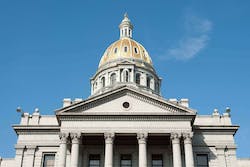 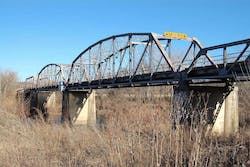 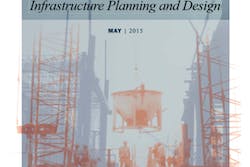