We’ll drive further per gallon – but on what?

So you know this story by heart. It goes like this:

The Highway Trust Fund relies primarily on income from fuel taxes. Its hopelessly short of funds because the gas tax is too low and politicians won’t raise it. And of course the fuel tax is becoming less and less efficient as we drive more fuel efficient vehicles because the tax is fixed but mileage is going up. But in the short term only a higher gas tax can save the Highway Trust Fund.

A new report from a University of Michigan researcher estimates that, even without going electric, U.S. cars and trucks could achieve an average efficiency of 74 miles per gallon by 2035. Compared to a federal 2005 Corporate Average Fuel Economy (CAFE) baseline, that’s a tripling of fuel economy.

So. If we still ask 18.4cents tax for fuel and 24.4 cents for diesel when we get about 75 MPG get ready for headlines like “Vehicles stuck in the mud on I-20 in Texas” or “New Gravel to be Laid on I-75” or perhaps “Mule Teams Free Cars and Trucks from What’s Left of I-80”. Check out the whole N.Y.Times story on our upcoming super fuel efficiency. 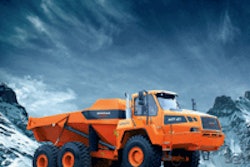 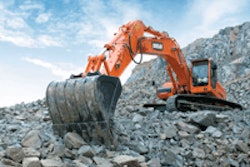 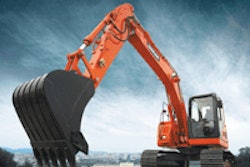