Safety board urges total cell phone use ban by all drivers

The National Transportation Safety Board (NTSB) Dec. 13 recommended banning all U.S. drivers from using mobile phones or sending text messages – even with headsets or portable speakers – to prevent distracted-driving crashes.

Systems built into cars and global positioning systems wouldn’t be affected, nor would passengers. Phones could be used to call 911.

NTSB announced its recommendation during a hearing detailing its investigation into an August 2010 crash in Gray Summit, Mo., in which a 19-year-old pickup driver sent or received 11 text messages in 13 minutes before hitting the rear of a tractor-trailer. Two school buses collided with the stopped trucks; the pickup driver and one bus passenger were killed, and the truck driver and 37 other people were injured.

NTSB’s recommendation would have to be adopted separately by each U.S. state since states have authority over driver behavior. States should adopt electronic-device bans and support the laws with aggressive enforcement like they have with seatbelt use and drunk driving, NTSB Chairman Deborah Hersman said.

Fatal accidents caused by distracted operators have increased in all modes of transportation, including trucks, planes, trains, boats, buses and private cars and trucks, Hersman said. The use of phones and e-mail by operators is so prevalent that securing call records and the devices themselves is one of the first steps investigators now take after accidents, she said.

“Every fatality on our highways is a tragedy, but never more so than when the crash could so easily have been avoided,” said Bill Graves, ATA president and chief executive officer. “The NTSB’s investigation and report underscores the need for policymakers at the federal and state level to do more to prevent all drivers from texting while behind the wheel.”

Graves said ATA supported new regulations, made effective in October 2010, that prohibit commercial drivers from texting, and encourages lawmakers to go a step further and prohibit passenger vehicle operators to do the same. ATA also supported FMCSA’s ban on handheld cell phone use by truck drivers.

Graves said the NTSB report also exposes flaws in how federal regulators monitor the safety performance of commercial trucking fleets. Under FMCSA’s safety monitoring and measurement system, Compliance Safety Accountability, the crash will be attributed to the involved trucking company’s and driver’s records and increase the carrier’s likelihood of being selected for government intervention and scrutiny. 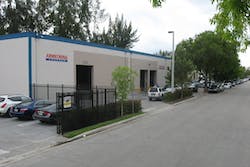 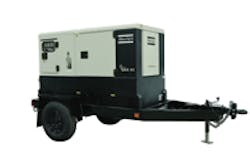 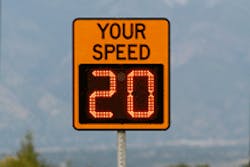 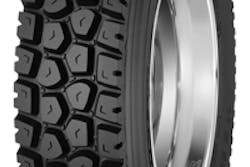