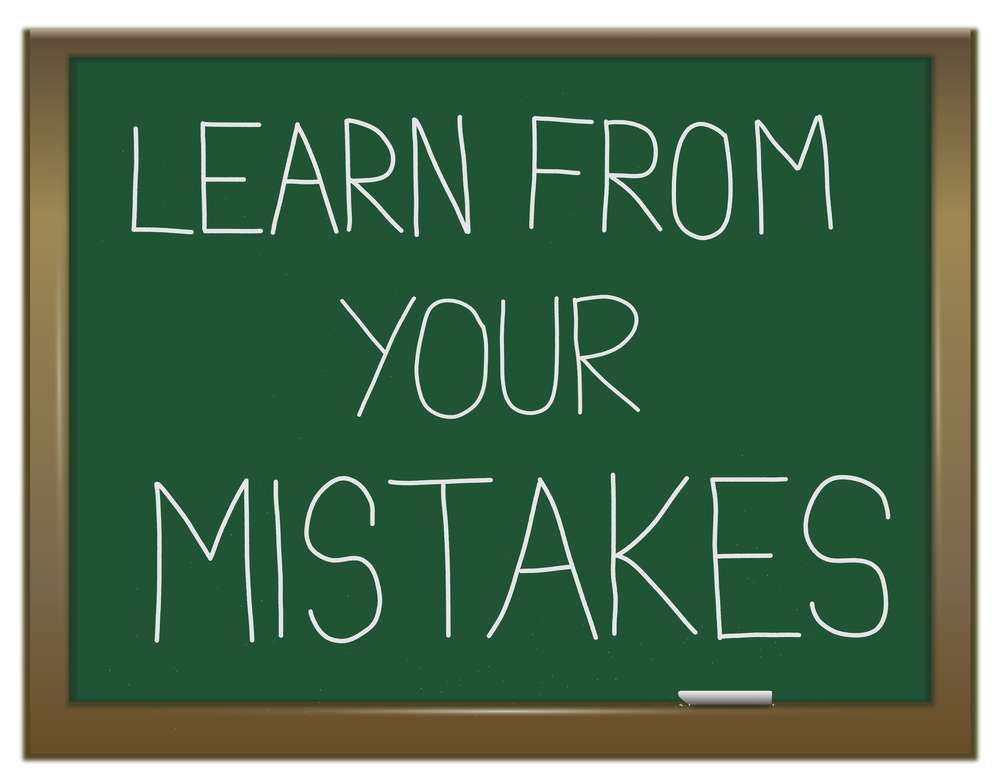 Learn From Your Mistakes

The House passed a six-month continuing resolution, H.J.Res. 117, on last night to fund the government until early 2013, according to a Sept. 14 report in the Association of American Highway and Transportation Officials (AASHTO) Journal.

However, this comes without incorporating transportation funding levels enacted in the new transportation bill, Moving Ahead for Progress in the 21st Century (MAP-21), by a vote of 329-91.

Does this mean we’re again headed on a downward spiral? I often tell my children – and I try to adopt the same adage myself – “Learn from your mistakes.”

Congress had made the mistake over and over again to allow a highway bill to expire. It happened with TEA-21. It happened with SAFETA-LU. Now, we finally have a bill to carry us through the end of September 2014.

But if action is taken soon, that 2014 date will be here before we know it. We’ll again be without funding legislation.

Now that we have one, why weren’t the funding levels incorporated into the continuing resolution? Seems like a no-brainer to me.

“When you return following the November elections, and conclude action on Fiscal Year 2013 appropriations, we strongly urge you to honor the funding levels established in law by MAP-21, which merely maintain baseline funding for the first year,” Horsley said in the letter. “Given the state of the economy and the critical need for jobs, we look forward to your positive response.” (For a downloadable PDF of the letter to Boehner, click here.)

Here’s to hoping the funding levels established by MAP-21 are honored.

But I won’t be making any bets on it.