In the five cities with the roughest roads, potholes and other poor road conditions cost drivers more than $700 each year, our sister site, Aggregates Manager, reports.

The report notes the following five cities have the highest percentage of roads in poor condition:

In each of those cities, the cost of car maintenance due to road conditions is as follows:

Read more about other cities with rough roads and high vehicle maintenance costs at AggMan.com. 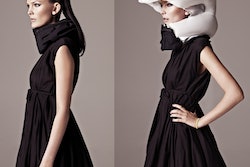 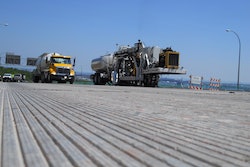