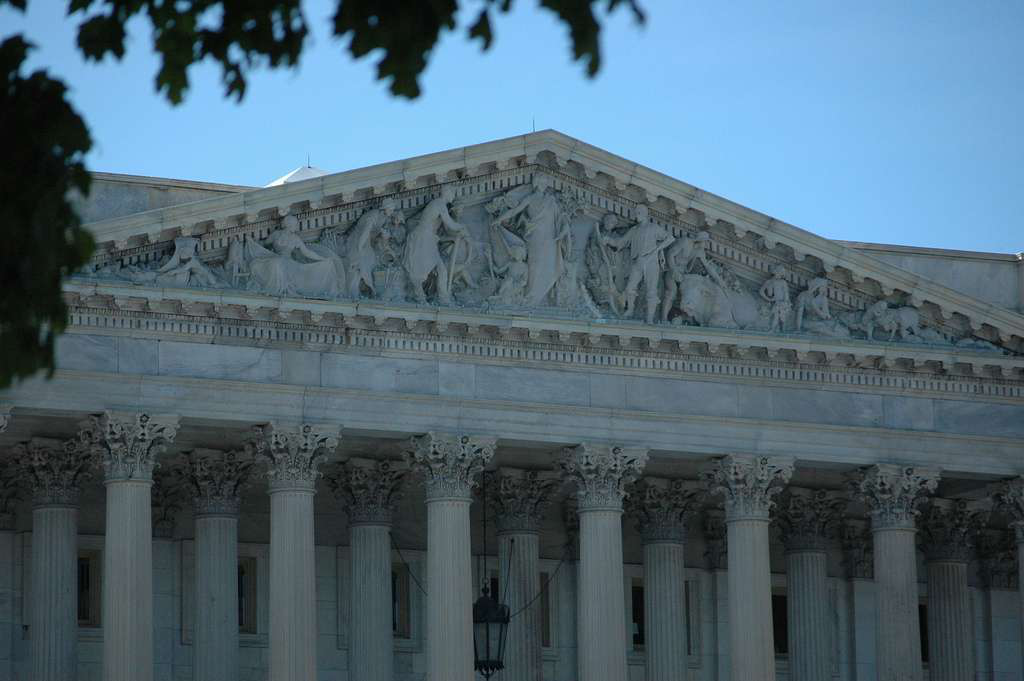 The House on Wednesday night passed its version of a bill to reauthorize federal waterways spending, the Associated Press reports.

The $8.2 billion measure — known  as H.R. 3080, or the Water Resources Reform and Development Act (WRRDA) — passed the House 417-3. It is the first waterways spending bill the House has passed in six years.

“This bill is about strengthening our infrastructure so we can remain competitive. It’s about economic growth, it’s about trade, it’s about jobs,” Representative Bill Shuster (R-Pa.), chairman of the House Transportation and Infrastructure Committee, said after the vote.

Shuster, who wrote the measure, last month promoted it via YouTube and Twitter. The legislation lacks earmarks and includes provisions to speed up the environmental review process and to delay at least $12 billion of inactive projects the previous water bill approved.

H.R. 3080 will allow the U.S. Army Corps of Engineers to begin work on 23 water infrastructure projects is has been studying.

Among the projects the bill approves are:

The bill also increases the amount of federal spending on the Olmsted Lock and Dam project between Illinois and Kentucky.

WRRDA only provides authorization for spending. The congressional appropriations committees still need to approve funding for each project.