The Twitter town hall will take place Tuesday at 4:30 p.m. Eastern Time and will focus on the Water Resources Reform and Development Act (WRRDA).

Use the hashtag #WRRDA to submit a question before the town hall begins. Shuster will answer questions from the Transportation and Infrastructure Committee’s account (@Transport).

This isn’t Shuster’s first time using unconventional methods to try to boost support for the bill. He shared a video last week in which he used sketches on a whiteboard to explain why House Republicans had crafted the bill.

Shuster noted the importance of using innovative ways to gain support for WRRDA.

“With so much going on in our country and in the world today, conveying to our constituents the importance of a bill to improve water transportation infrastructure can be challenging,” Shuster said in a prepared statement. “But the fact is transportation and infrastructure impact our everyday lives, and often in ways that we don’t necessarily think about while we’re getting ready for work, getting the kids off to school, or getting supper on the table.”

If the bill passes, it will be the first time Congress has reauthorized federal waterways funding in six years. 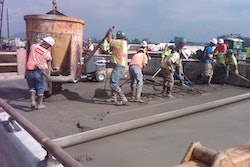 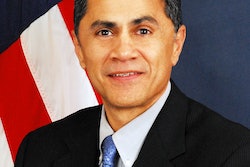