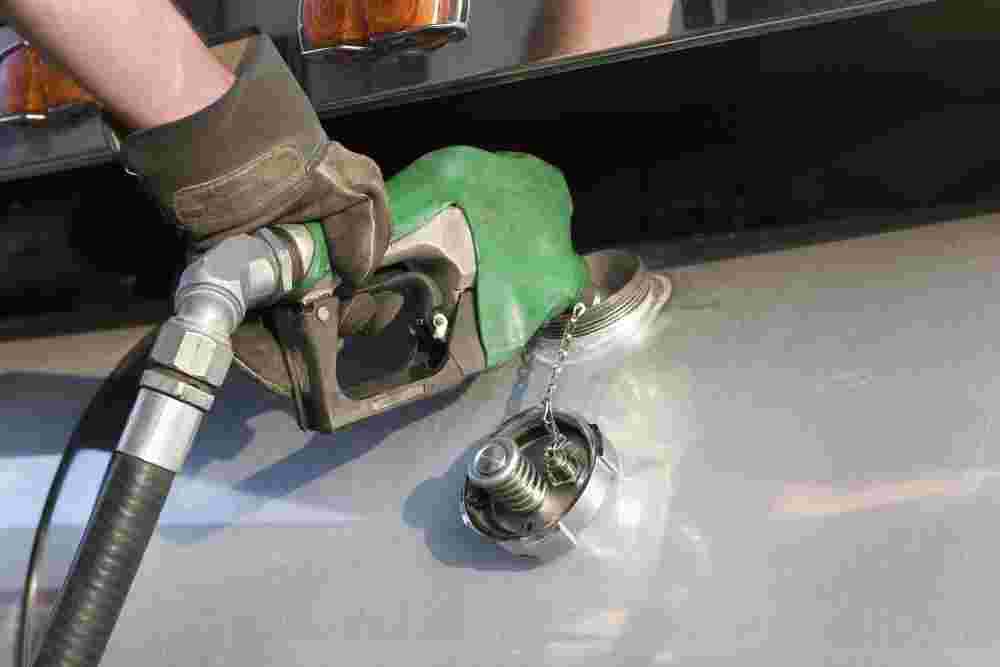 On-highway diesel fuel prices remained unchanged in the U.S. this week, according to our sister site, Aggregates Manager.

The figures come from the Energy Information Administration (EIA), which delayed its fuel report last week due to the 16-day government shutdown that ended last Wednesday.

The greatest decrease this week occurred in the Rocky Mountain region, which experienced a $0.014-per-gallon fall from last week’s prices and a $0.368-per-gallon year-over-year decline.

The only region with no weekly change was the New England region. Costs in this region have declined $0.211 per gallon since a year ago.

Overall, national prices remained at $3.886 per gallon this week week, and they are $0.230 per gallon lower than a year ago. 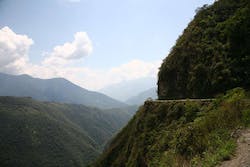 Guest Blog: The 5 Most Dangerous Roads in the World 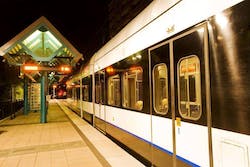 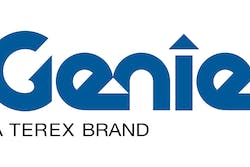