ARTBA announced the election results during its national convention in Milwaukee, Wisconsin, September 8-10.

In a September 10 speech at the convention, Black outlined four key objectives for the association in the coming year:

In addition to his position as chairman, Black has also served ARTBA as senior vice chair, first vice chair, vice chair at-large, president of the Materials & Services Division, and co-chair of the Strategic Planning Committee.

Other new ARTBA officers include: 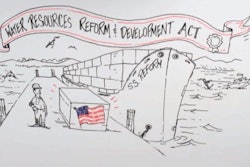 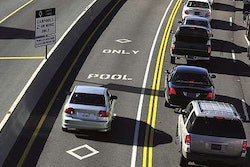 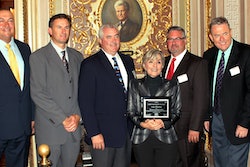 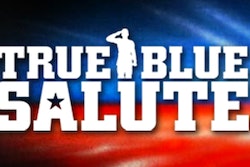