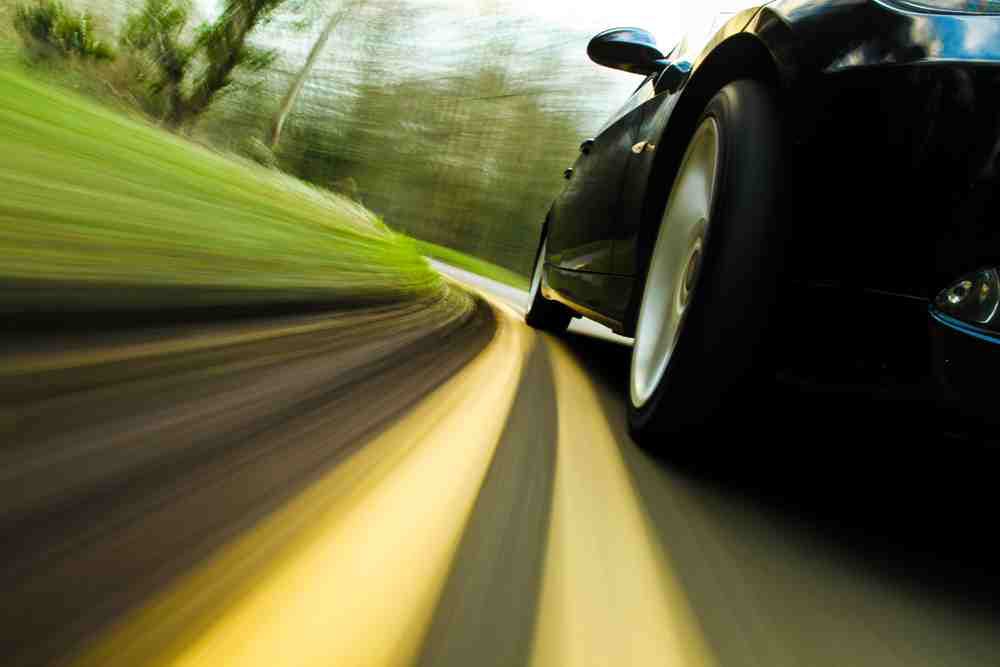 Mark J. Perry, a professor of economics at the University of Michigan and a scholar at the American Enterprise Institute, says a vehicle miles traveled (VMT) fee is a bad idea.

He says, “One feature of the VMT tax is that it would require some way to measure travel, creating the possibility that the government will use advanced technology to track movements of every car and truck.”

And in the end, he concludes: “ Shifting to a VMT system serves neither the interests of good government nor the interests of personal privacy. To fund highway repairs, an increase in the federal gas tax might be a better option. A VMT is not the answer. A higher gas tax makes more sense.”

We know this and we’ve known this for some time. But the problem is that while people and government are reluctant to raise the gas tax so are they reluctant to let their government install black boxes on their vehicles.

Oregon’s experiment with a VMT has just gotten underway, so maybe it will teach us something.

But until then, round and round we go. In the end one or the other must win because there’s no way we’ll get to live with both. And in the end surely paying some more cents per gallon (money that will go solely into transportation infrastructure funding) would seem to trump having a bureaucrat know where you were last night.

Then again, what are the odds that the NSA already knows where we were? 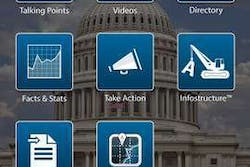 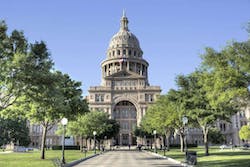 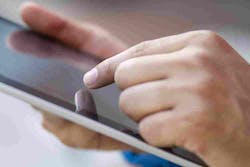