The White House threatened on Monday to veto a $44.1 billion budget for the Departments of Transportation (DOT) and Housing and Urban Development (HUD) that the House is considering, according to a report from The Hill.

The THUD bill calls for $7.7 billion less than the current spending levels, cuts which the White House said on Monday were too steep for President Obama to approve.

“The administration strongly opposes House passage of H.R. 2610, making appropriations for the Departments of Transportation, Housing and Urban Development, and related agencies for the fiscal year ending September 30, 2014, and for other purposes,” the White House said in a statement.

“If the President were presented with H.R. 2610, his senior advisors would recommend that he veto the bill,” the statement read.

The House Appropriations committee last month approved the budget on a vote of 28-20. The bill is expected to be considered on the House floor before the end of this month. 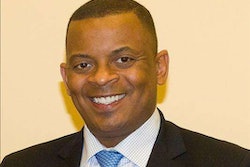 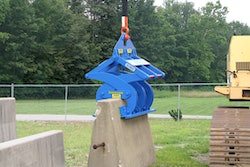 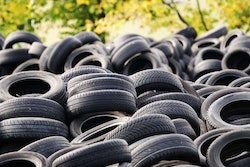