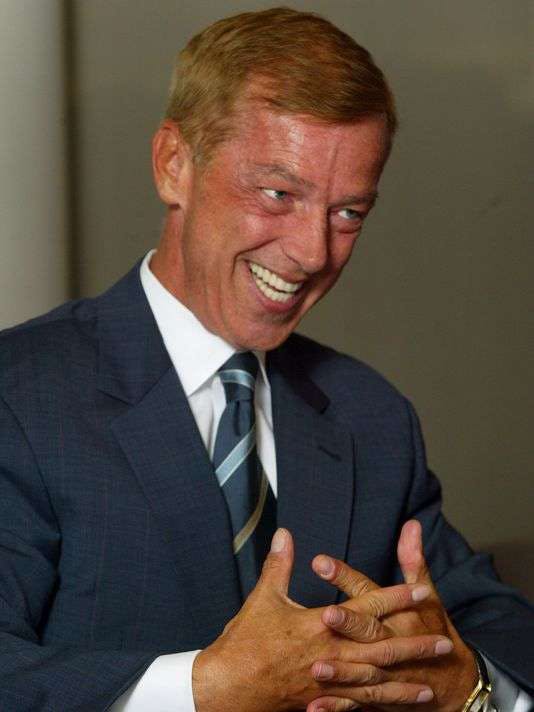 New Jersey transportation commissioner Jamie Fox is calling for a tax hike to help fix the state’s roads and bridges.

The state’s transportation trust fund is projected to run out of money for new projects next year. The trust fund is used to pay for the majority of the state’s road, bridge and rail projects. Currently it’s mostly funded by the state gasoline and sales taxes, and highway tolls, which are supplemented by federal matching grants.

“Anyone who thinks we’re going to get this done without a tax is just mouthing words,” Fox told business and labor leaders gathered in Atlantic City, according to njspotlight.com.

Fox calls for democrats and republicans to put aside their differences and come up with a solution.

“Crisis is opportunity. We are broke. We can let our infrastructure fall apart and become worse. Or we can put the ‘D’ and ‘R’ aside and pass a revenue enhancer, whatever that is,” Fox was quoted as saying during a conference hosted by the Society for Environmental, Economic Development, or SEED.

The state’s trust fund’s current spending level is $1.6 billion for Fiscal 2015, which ends on June 30. Approximately a quarter of that money comes from the Port Authority of New York and New Jersey, which set aside $1.8 billion to rehabilitate the Pulaski Skyway, Wittpenn Bridge and Routes 1&9, from among $3 billion that had been earmarked for the trans-Hudson ARC rail tunnel cancelled by Gov. Chris Christie in 2010.

Fox also made it clear he was open to cost-cutting measures, including a merger of the state Department of Transportation, NJ Transit, and the New Jersey Turnpike Authority and the South Jersey Transportation Authority, which runs the Atlantic City Expressway toll road. He also likes idea of public-private partnerships. 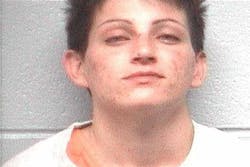 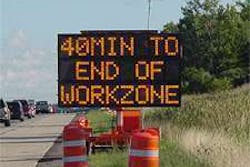 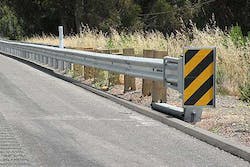 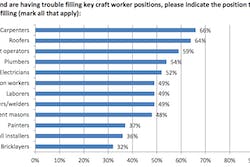