It’s a revolutionary idea in the airline field, at least in practice (there’s no way it hasn’t been thought of before). And since it’s about profitability, you know it will be considered all over the world. But which airlines outside of a few smaller ones will be game to try it?

Samoa Air now charges by weight. Your ticket price depends on the combined weight of yourself and your luggage. The small South Pacific airline’s chief Chris Langton makes a simple point: “Airlines don’t run on seats, they run on weight.” Which sort of means that lighter people have been paying too much and heavier people too little for a long while now – if you buy into Langton’s point of view.

So, let’s see: Your company starts a new travel policy and it involves dieting? Or maybe we send the kids in the with heavy bags and we carry the sippy cups and the toys? 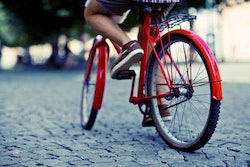 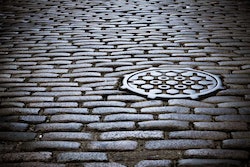 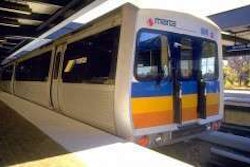