Michigan and Canadian officials are a tad bit closer to building a new Detroit-Windsor bridge. Gov. Rick Snyder and Canadian Minister of Transport Lisa Raitt have announced appointments to the International Authority which will oversee the $2.1 billion project.

Mrs. Kristine Burr and Mrs. Geneviève Gagnon have been appointed by Canada and Mr. Michael D. Hayes, Mrs. Birgit M. Klohs and Mr. Matt Rizik have been appointed by Michigan. Mrs. Burr will also serve as the Chairperson of the International Authority.  A third Canadian member will be selected by the Windsor-Detroit Bridge Authority (WDBA) in the near future.

Canada plans to fund most of the project with toll money from the U.S. going toward repayment of Michigan’s share.

Owner of the existing Ambassador Bridge has tried hard to fight a new bridge, but has been defeated every time.

Officials hope to have the bridge opened by 2020.

Better Roads has been following the development of this bridge for several years and will continue to do so. 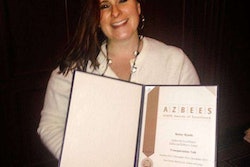 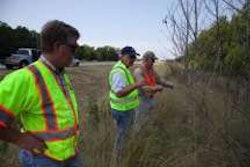 What you need to know about APWA 2014