6 reasons to avoid the left lane unless you’re passing

One of my biggest pet peeves when I’m driving is another driver who refuses to stop travelling in the left lane and refuses to travel at least the posted speed limit.

This is such a big deal to me that my fiance, who was once a left-lane driver, knows now to only use the left lane when he intends to pass another vehicle, lest he have to endure my soapbox session about why the left lane is not meant for cruising.

So, when I stumbled upon Vox’s reasons for avoiding the left lane, I had to share.

Here are six reasons to stay out of the left lane, adapted from the Vox report: 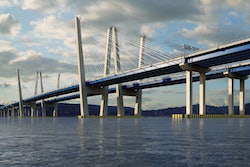 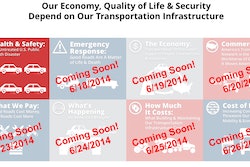 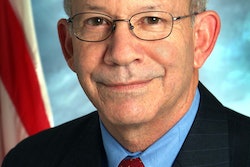