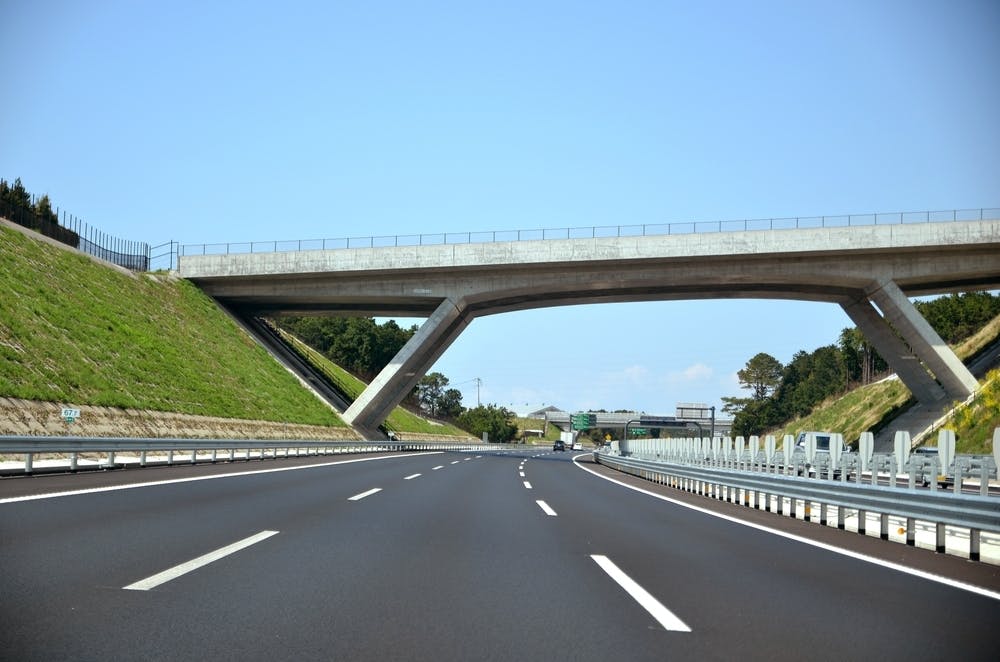 Do you ever get annoyed by someone driving in the left lane? Everyone knows it’s only to pass another vehicle, right? To some, it’s an urban myth, but in Texas, it really is the law – and is being enforced now, according to The Austinist.

According to Texas law, it’s illegal for a motorist to drive in the left lane unless he or she is passing another vehicle or turning left. Violators not only block the smooth flow of traffic but also create a dangerous situation as traffic builds around them.

Law enforcement in the Houston area is now cracking down on violations by issuing tickets, according to The Houston Chronicle.

The sudden enforcement is to keep traffic flowing smooth and prevent dangerous situations when traffic builds around a driver, according to The Houston Chronicle report.

“That’s the lane ambulances use, and when you put a slower car into it, that can lead to crashes,” Sargeant Gordon Schneider with the Texas Department of Public Safety told The Houston Chronicle.

Breaking the left-lane driving law is a Class C misdemeanor, similar to a speeding ticket, Schneider said in The Houston Chronicle report. It won’t land you in jail, but you could receive a maximum penalty of up to $500. 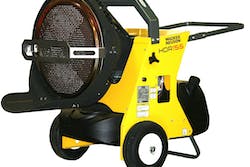 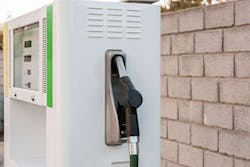 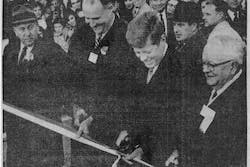 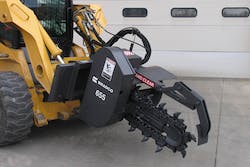