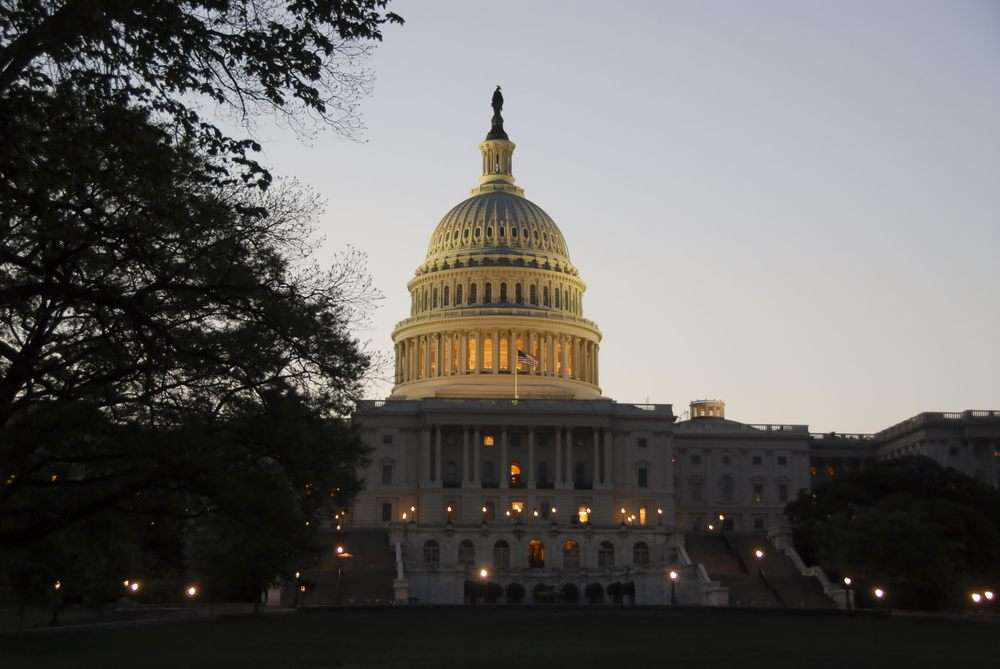 The new highway bill is heating up as the Senate Commerce Committee prepares to review the GROW AMERICA Act and the Senate Environment and Public Works (EPW) Committee plans to unveil its portion of the bill next week.

The Commerce Committee is slated to review the GROW AMERICA Act on May 7 in a hearing titled “Surface Transportation Reauthorization: Progress, Challenges, and Next Steps.”

The only witness scheduled so far is Transportation Secretary Anthony Foxx, who sent the bill to Congress earlier this week. The bill reflects President Obama’s four-year, $302 billion reauthorization proposal.

The focus of the hearing will be on the reauthorization of surface transportation programs and a review of the GROW AMERICA Act.

The panel notes on its website that “the hearing will highlight the need to allocate more resources to underfunded areas of the nation’s transportation system.”

Also up next week is the potential for the Senate EPW to unveil its portion of the highway bill.

The committee announced its priorities for the bill earlier this month, and now committee chairman Sen. Boxer says her goal is for the EPW to unveil its portion of the bill “early next week,” Politico reports.

The current transportation authorization bill, MAP-21, expires in September, but the Highway Trust Fund — the main funding source for most state and local transportation projects — is expected to run out of money as early as this summer. Many transportation advocates are looking for a solution to maintain HTF solvency within a new highway bill.