From a Job Interview: Hire Me, But Make It Easy 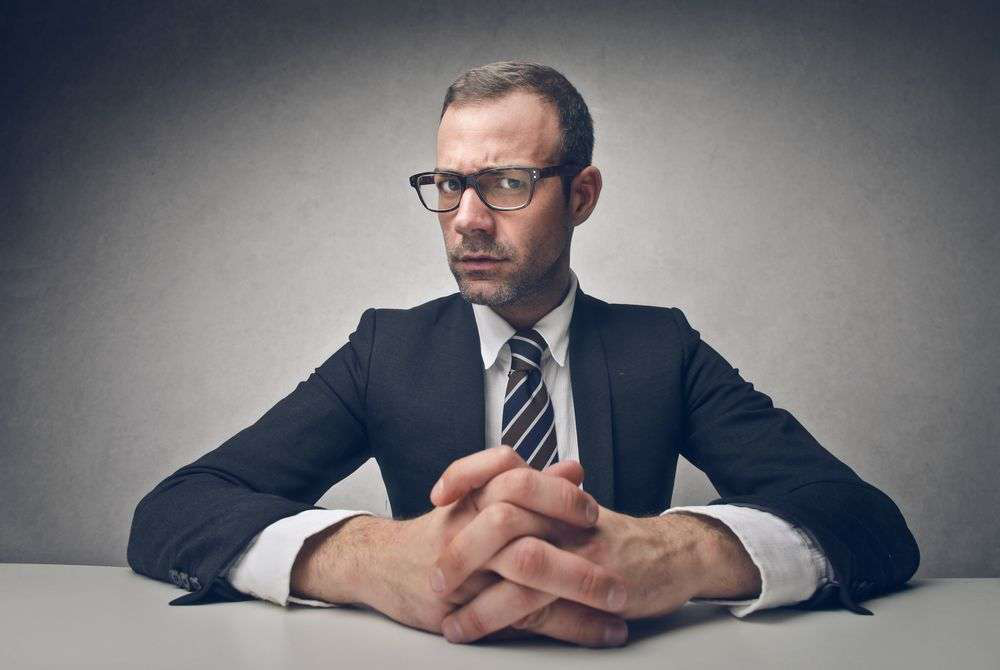 I’m not sure whether to be slightly amused – just slightly – or to be disturbed by this work (or lack thereof) ethic!

On Friday, I posted a reader response to the blog post I wrote back in January, “8 Strange Interview Questions (or How Not to Get Hired),” after reading an article from Fast Company about the most bizarre queries from job candidates during an interview.

The reader told me about the most peculiar question a job candidate ever asked him. It was so bizarre – even disturbing – but way too good not to share. In my April 4 blog post, “U.S. DOT job candidate gives crazy (and disturbing) response during interview,” the DOT employee asked a job candidate what he did for fun or relaxation when he was off work or on the weekend. Click here to read his wacky response.

The technical director of a Denver-based concrete company wrote in to share an interview story that he said left he and the team interviewing “wide-eyed with jaw on the floor.”

The position was a concrete lab technician. The reader noted that this particular job role can be physically demanding and requires the use of traditional tools such as jackhammers, sledgehammers, abrasive blaster and more.

“When I interview people I don’t sugarcoat because I feel that does a disservice to both of us we’ll have to address later so why not just be honest from the onset?” the reader wrote.

He went ahead and began describing the position to the young man – probably about 24 years old and with a wife and child at home, according to the reader.

“As I proceeded to describe the position,” the reader wrote, “I believe jackhammering concrete is what triggered him and [the job candidate] said, ‘Well do you have anything else for me? I mean I really need this job but I just feel like since I’m young, I shouldn’t have to work so hard.’

“As you may presume this was the obvious end of the interview. In a diplomatic fashion I politely thanked the young man for his time and said it sounds like we’re both looking for something different – best of luck (in short),” the reader wrote.

Wouldn’t it be great it if we could all get paid but not have to “work so hard?” I’m a mother of two very rambunctious boys (I love them, but they drive me nuts! Is it obvious the boys have been on spring break this past week?), so I think my work – i.e. what I actually get paid to do – is much easier than parenting!

I’m young-ish. (Work with me here! Just humor me. What is considered young is all relative, right?) I shouldn’t have to work so hard, right?