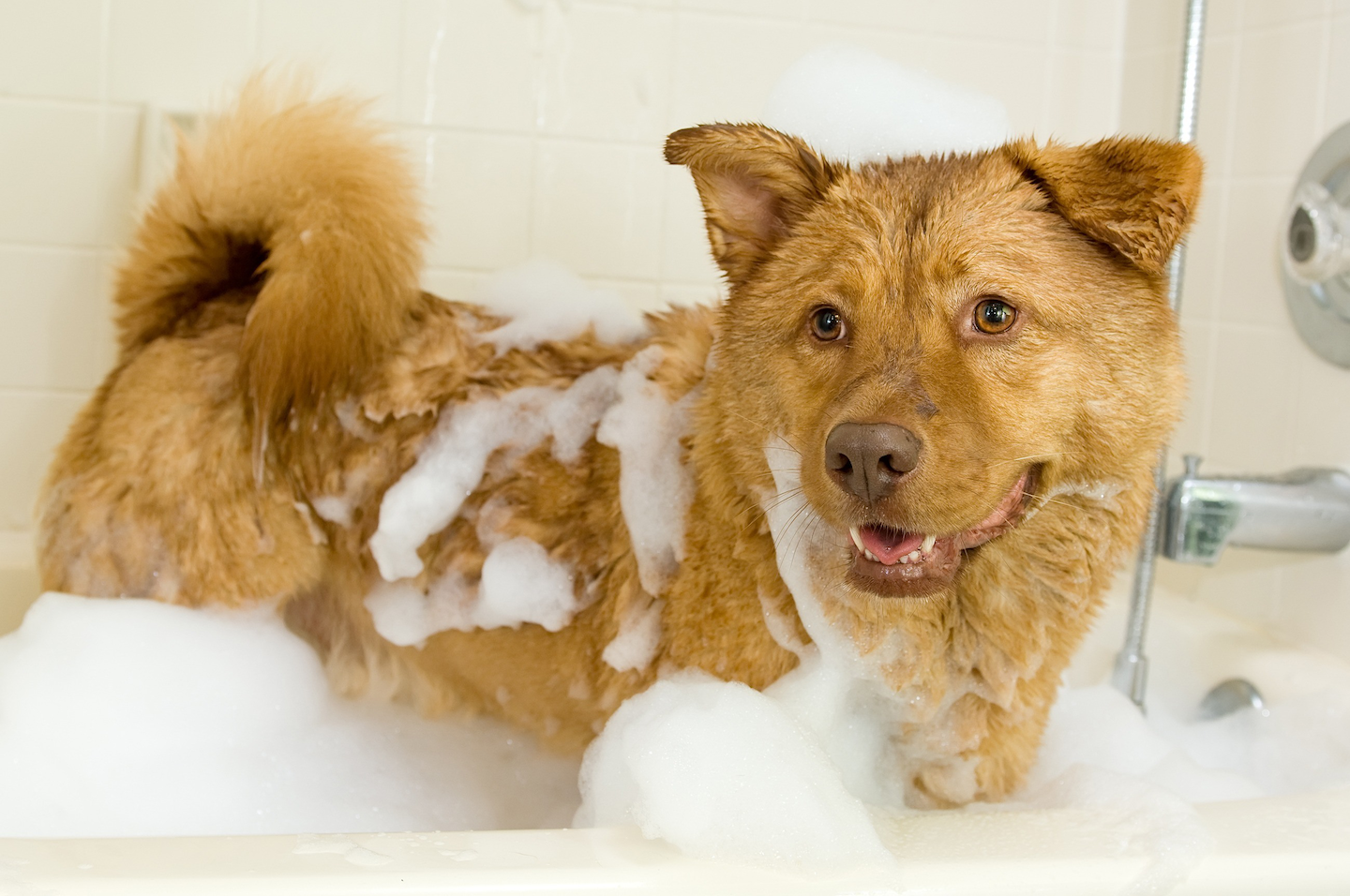 In January, I wrote the blog post, “8 Strange Interview Questions (or How Not to Get Hired)” after reading an article in Fast Company about the most bizarre queries from job candidates during an interview. The article left me shaking my head so I had to share it.

In my initial post, the Fast Company article noted that a candidate asked if it was acceptable for him to bark at the dogs in the pet-friendly office so he could show his dominance. I noted that this sounds like something out of a really bad adult novel.

At the end of the post, I invited readers to write in with the oddest questions that they have been asked.

One U.S. DOT engineer wrote back to me that one of the strangest responses he ever heard during an interview was during a question and answer session that included a question about outside activities, sports or hobbies.

When the people conducting the interview asked the approximately 50-year-old male candidate what he did for fun or relaxation when he was off work or on the weekend, his quick response was that he enjoyed taking bubble baths with his dog.

“We did not laugh and he did not smile,” the U.S. DOT employee recalled. “But I will never forget the answer. I don’t remember the next question or answer.”